The goals of the five talented and determined women in the Yangon-based Thuma Collective are, according to its mission statement, “to promote the practice of visual storytelling, to amplify voices through the eyes of women and to inspire and encourage women who are interested in photography to use it as a language to tell stories and engage with their world.”

Because the Myanmar photo world has traditionally been a bastion of male journalists, the collective was established on October 15, 2017, as a way to upend this inequality. By inserting a female sensibility into a male- dominated field, Thuma (“thuma in Burmese means “she”) intends to make room for female photographers and their own, often intimate stories. It has accomplished this under the initial sponsorship of Myanmar Deitta (“deitta” in Pali, means “in front of one's own eyes”), a not-for-profit organization committed to developing the resources for documentary photography, filmmaking, and multimedia production in Myanmar.

Thuma’s home base is Myanmar Deitta’s gallery, which is on the third floor of No. 49, 44th Street. The British photographer Matt Grace opened the gallery in 2013 in a smaller space, then moved it to its present location the following year. Yangon’s only gallery dedicated to the documentary arts, it has hosted numerous workshops and talks with local and international photographers and filmmakers, and has an ever-growing library available as a resource to everyone. It also sponsors photo projects; one, Unearth, documenting Myanmar’s lucrative and exploitative extractive industries — the jade trade, copper mining, offshore oil drilling —- was presented at Photoville in 2017. As the Myanmar Deitta team has been working with a number of other art organizations and galleries on a major project in Yangon’s landmark Secretariat building, its 44th street gallery is only open for events and by appointment until further notice..

Thuma has its roots in the Women Photographers Club, whose members met regularly at the gallery on Saturday to discuss their experiences as female photographers. Although information exchange remains an integral part of Thuma’s DNA, the group aims, according to Thuma member Tin Htet Paing, “to create a safe platform for women photographers to empower each other.” But, she points out, “the genuine intention of creating Thuma Collective is to raise more diverse voices and fill a gap, rather than creating a gender divide.”

The collective develops womens’ voices on Myanmar social issues through in-depth, often very personal, photo essays. Says Yu Yu Myint Than, “ Even though the quality and number of photojournalists in Myanmar has increased in recent years, there is a lack of long-form storytelling. Most photographers are used to focusing on a protest only during the protest. For example, they take photos during the event but don’t try to learn more about why it’s happening and what the consequences are.”

To really get a sense of the group, it’s important to know something about its impressive roster of founding members, who range in age from 22 to 34.

Yu Yu Myint Than, a Yangon-based documentary photographer, is the oldest and most peripatetic. She was a 2017 fellow in the Magnum Foundation’s Photography and Social Justice Program. As the first recipient of the Angus McDonald Photography Scholarship (2018), a collaboration between Myanmar Deitta and the International Photography Program at Pathshala South Asian Media Institute, she will spend six months in Dhaka, Bangladesh, and then return to Yangon to set up courses on contemporary documentary photographic practice. Her own work explores stories dealing with gender-based abuse and human trafficking.

Khin Kyi Htet studied architecture and works with the UK-based NGO Article 25 as an assistant architect for the Yangon General Hospital renovation project. Self-trained, her entry into the field of photography involved candid street shots. Her photography project at present deals with complicated childhood memories — ones about which she feels simultaneously nostalgic and resentful.

The Yangon-based freelancer Tin Htet Paing was a current affairs reporter at the local bilingual news organization, the Irrawaddy News. Though she never studied formally, she honed her photographic craft by learning from the photojournalists she met throughout her career. Her specialties are portraiture, street images, and narrative photography. She is collaborating with George Voulgaropoulos on an online visual storytelling network, Fragile Constellations, which pairs Myanmar and Australian photographers to look at ideas of “home” and “belonging.” Her personal work concerns blindness, which affects 2.5 percent of Myanmar’s total population; her hope is to remove the stigma that often comes with it.

Shwe Wutt Hmom is a freelancer with a 10-year background in development and social work in the nongovernmental sector. Her latest job is as a consultant/trainer with UNOPS (an operational arm of the United Nations), helping a range of partners make use of $1 billion worth of aid and development projects annually. She proposed involving Thuma in a joint effort which she would lead. The group “trains community members who have either never touched the camera before or only had some basic photo shooting,” she says. “The objective is they must be able to tell the untold and important stories of their community by themselves, using photography as a tool."

Shwe was a participant in the 13th Angkor Photo Professional Workshop, and her photo series about a sad break-up, I Wish You Were There, was selected to be part of the Asian Women Photographers’ Showcase at Objectifs, in Singapore. She too is collaborating on Fragile Constellations, paired with Liss Fenwick; in addition, she is working on a long-term project about her grandparents’ — “it’s complicated” — marriage.

The documentary photographer Rita Khin’s interests lie primarily with sexuality-, gender-, and LGBT-related topics. Her impassioned approach led to the inclusion of her portrait series on transgender women in the Framing the Transition project, shown at Myanmar Deitta in 2015, an exhibition that addressed issues the country confronted during a period of stirring political change. Her very powerful and upsetting story, The Last Straw of Hope, about a village woman with disabilities victimized by domestic violence, won fourth prize as an emerging photographer at the 2017 Yangon Photo Festival. Like a number of her cohorts, she is teamed up with an Australian photographer, in her case Conor Ashleigh, on Fragile Constellations.

She exhibited her photos documenting Myanmar’s community of transgender women during the 2018 Gay Pride festival at The French Institute in Yangon and is now extending that series to incorporate transgender men.

These diverse, impressive and energetic women now face a disturbing challenge beyond that of the boys’ club aspect of the photographic scene. Their careers, as well as Myanmar Deitta, were forged in optimism and have blossomed because the country went through a remarkable period of political reform. Starting in late 2011, Myanmar moved away from its previously harsh and punitive press restraints and opened up opportunities for independent media. That promising and exciting period seems to be winding down, given the current political situation and the dire Rohingya refugee crisis. Myanmar journalists attempting to cover it have been detained, some without bail. Foreign journalists now find it difficult to obtain a visa. The growing crackdown on media is undermining what had seemed a thrilling swerve to more democratic rule.

What Yu Yu Myint Than said Thuma was looking for and found are “women who are interested in photography and have the courage to tell more stories in the future.” Fortunately for photography in general and Myanmar in particular, Thuma is made up of seven brave and persevering women who won’t be put off by personal or political obstacles and will persist in telling their important and necessary truths. 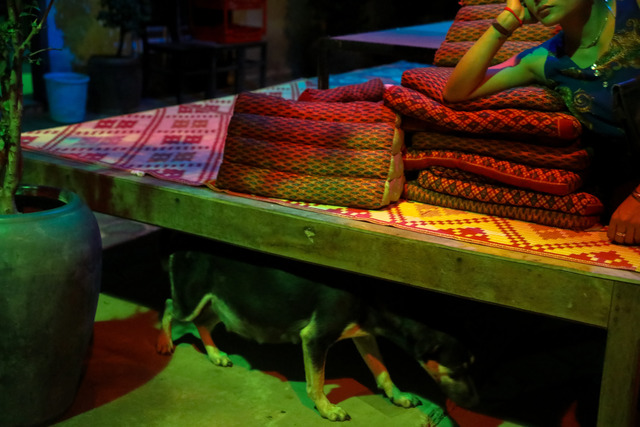 Fig. 1. Hmone, Shwe Wutt, A karaoke girl relaxing after calling out the night at a small karaoke in a suburban area of Siem Reap, from the Still I Rise series, © Shwe Wutt Hmone, courtesy of the artist. 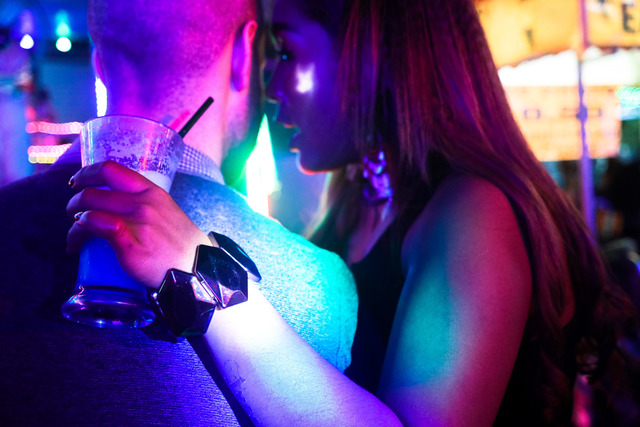 Fig. 2. Hmone, Shwe Wutt, A bar girl with her client at a red-light area of pub street in Siem Reap, from the Still I Rise series, © Shwe Wutt Hmone, courtesy of the artist. 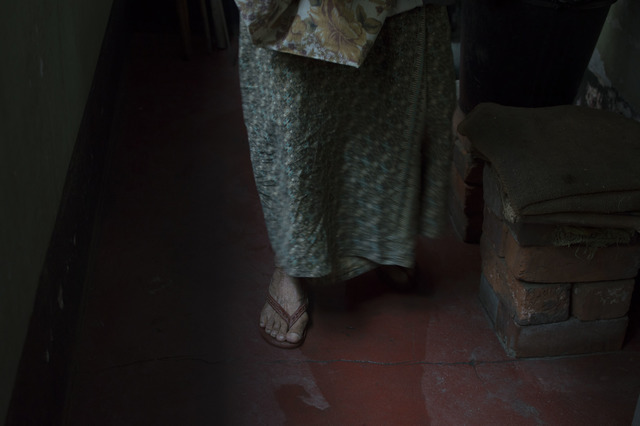 Fig. 3. Htet, Khin Kyi, Outsider, from the To Remember is My Instinct series, 29th December 2017, © Khin Kyi Htet, courtesy of the artist. 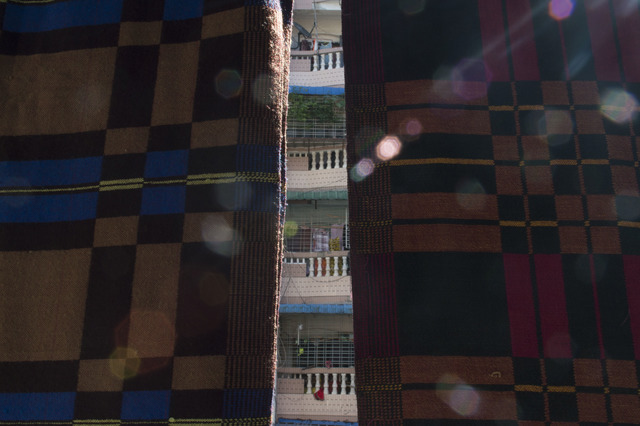 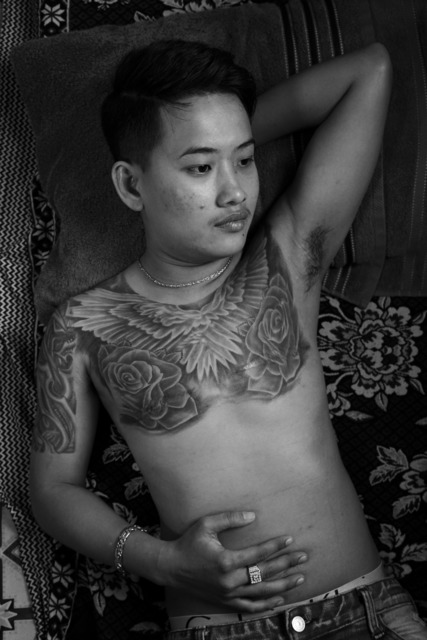 Fig. 5. Khin, Rita, Trans in Transition/Ko Shwe ("After I came out of operation room, I was crying. I know they were the tears of joy.”), from the Body and Soul series, 14th January 2018, © Rita Khin, courtesy of the artist. 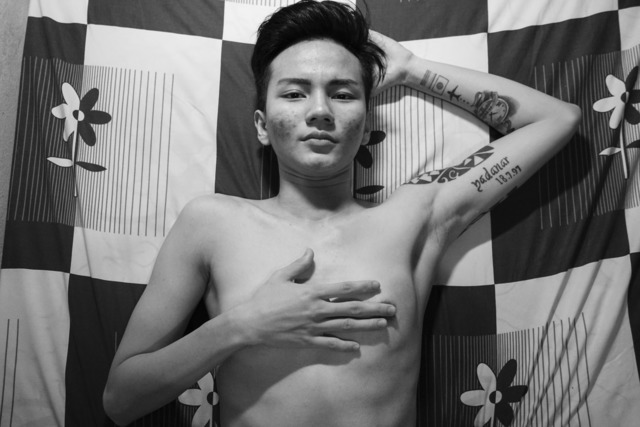 Fig. 6. Khin, Rita, Trans in Transition/Zwe (“I am now saving money for the operation. That is my ultimate goal.”), from the Body and Soul series, 7th January 2018, © Rita Khin, courtesy of the artist. 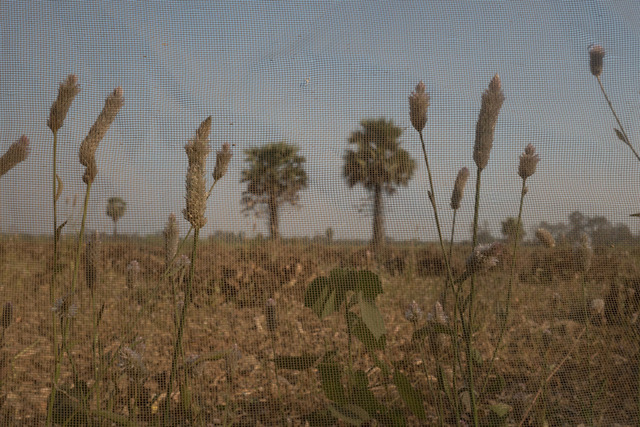 Fig. 7. Paing, Tin Htet, Farmland at the Letpadan Village in Bago, Myanmar. Visually impaired student Ei Thandar Po returns to her home in Letpadan, because the Yangon school of the Myanmar Christian Fellowship for the Blind is closed during summer break. From the More than my Blindness series, 12th February 2018, © Tin Htet Paing, courtesy of the artist. 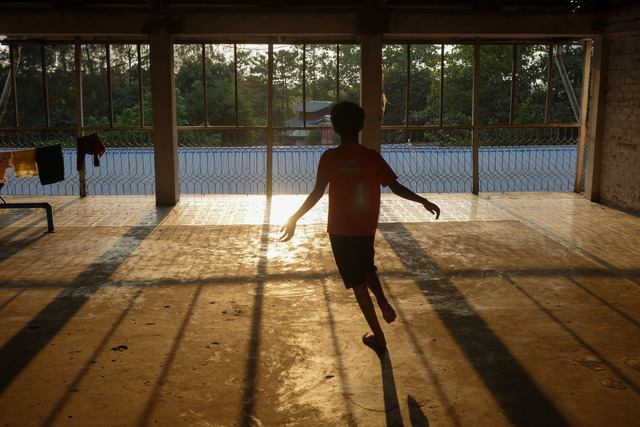 Fig. 8. Paing, Tin Htet, A visually impaired student plays on the school rooftop at the Myanmar Christian Fellowship for the Blind in Yangon, from the More than my Blindness series, 26th February 2018, © Tin Htet Paing, courtesy of the artist. 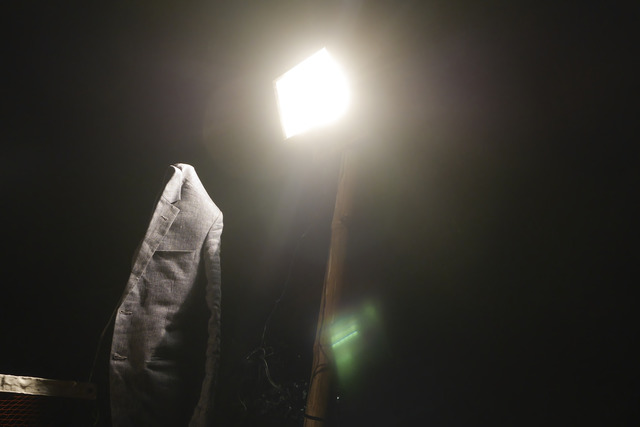 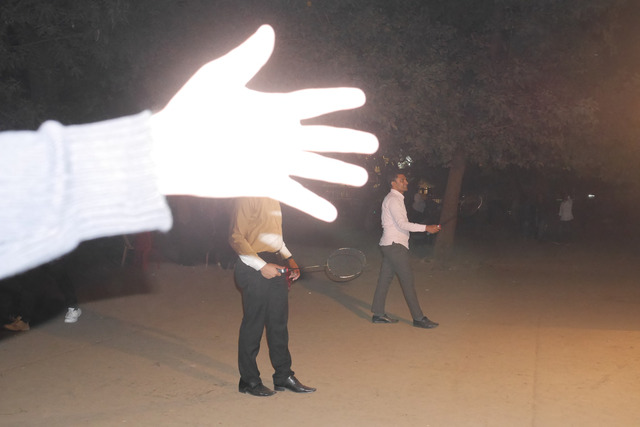