Part 1: A Selection of Recent Photobooks from Japan

The last few years have seen a rapid increase in photobook publishing from every continent. Exhibitions and fairs showcasing everything from photo-zines to coffee table photography books are now a regular part of the global cultural landscape. And with this explosion, Japanese photobooks are receiving their well-deserved recognition as some of the earliest and best examples of the photobook format. Despite the digital revolution, Japan is still very much a print culture. A walk down any street in Tokyo’s Jimbocho district will reveal bookshops large and small packed to the ceiling with books of every genre — with a significant number of them specializing in photobooks. My desk piles high each month with new and antiquarian Japanese photobooks that highlight bold photography in unison with inventive design and meticulous production. Listed below are a few recent releases that have crossed my desk. 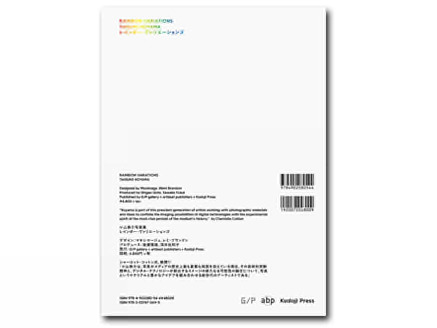 As part of a younger generation in Japan interested in pushing photography beyond its material boundaries, Taisuke Koyama approaches his image-making from an experimental perspective that acknowledges and then dismisses photographic history. The color field and patterned images found in Rainbow Variations are the result of 5 distinct visual series that conflate analog with digital and documentation with abstraction. Through both camera and camera-less processes that degrade or re-capture images, Koyama reveals the seemingly invisible within the mundane as he questions the nature of photography itself. 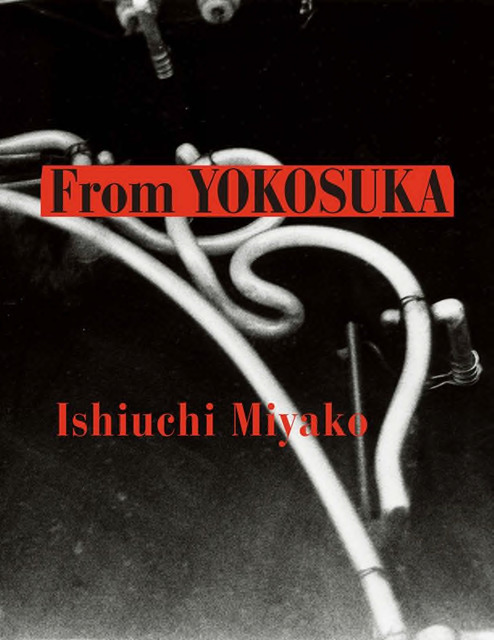 In March 2014, the Hasselblad Foundation presented Japanese photographer Ishiuchi Miyako with its annual award. Ishiuchi, who has spent more than 35 years pursuing a photographic vision that explores time and surface filtered through memory, is among only a handful of recognized female photographers from Japan’s postwar scene of the late 1960s through the ‘80s. From Yokosuka is a recent re-edit of images she took in the 1980s during a revisit and summary of her well-known Yokosuka photobook trilogy. Having rented a space in a former cabaret house on Dobitsu Alley, a notorious American G.I. entertainment district in her hometown of Yokosuka, Ishiuchi setup an improvised darkroom and studio to reprint both her earlier and new images of the area she was forbidden to visit as a young girl. The tactile quality of Ishiuchi’s black-and-white Dobitsu Alley images quietly pulse with a sad poetry that reveal a coming to terms with haunting memories colored by strong feelings of disgust for the American military that overshadowed much of her childhood. 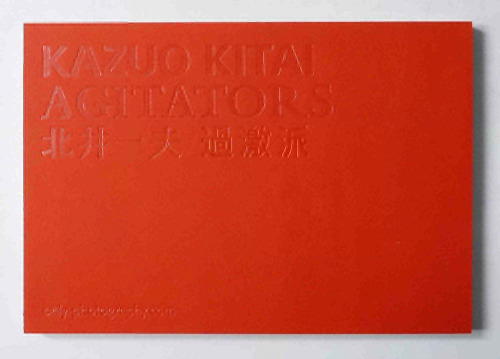 A modest book, whose red embossed front cover hides images from one of Japan’s most important “protest” photographers. Kazuo Kitai, whose book Teikoh (Resistance) from 1965 is an oft-cited example of early Japanese protest books, was at the forefront of the 1968 New Left student movement in Japan. In Agitators, Kitai presents a re-edit of images taken while camping out among the barricaded students at Nihon University in Tokyo. 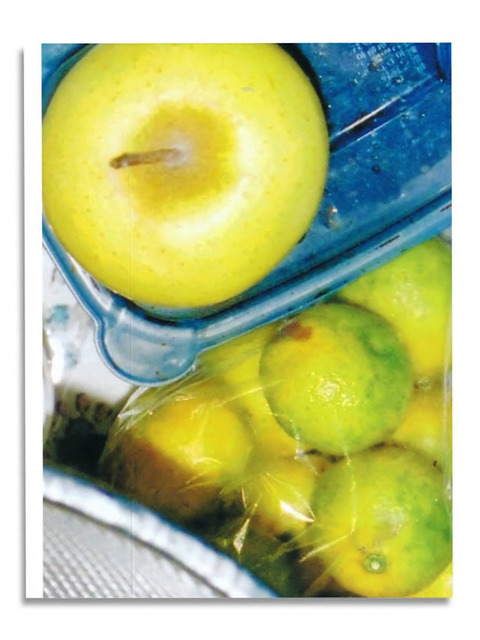 This image- only photobook revels in the mundane. Known for his images of domestic disarray, Daifu’s Still Life offers a photographic collection of convenience store groceries in various stages of consumption. Open packages of noodles, cookies and condiments in vivid palettes lay scattered as artifacts of quotidian life. Close-up views of expiration dates and utensils frame the mess as it all blurs into a contemporary take on that classic mainstay of art history—the still life. 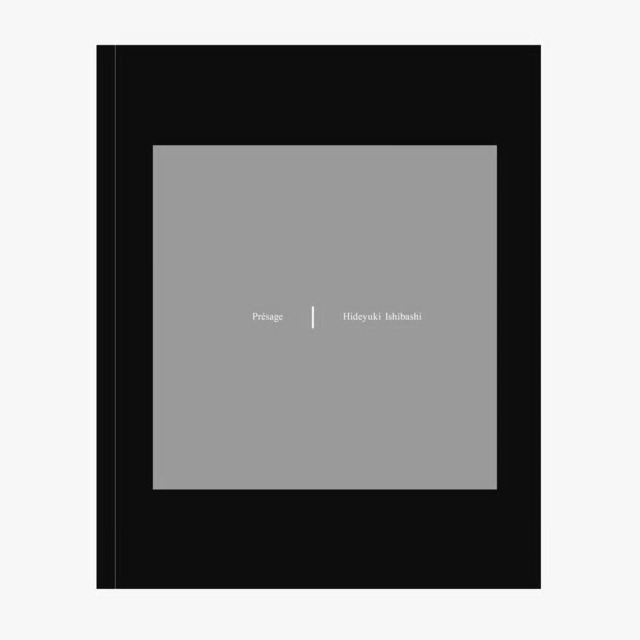 Part 2: A Selection of Recent Photobooks from China

Editor’s Note: In her regular travels between the U.S. and China over the past five years, Jiayi Liu has become a serious collector of Chinese photography books. Here she profiles 2 new books from Jiazazhi Press as well as the first issue of their long-awaited magazine, and introduces Nan Lu’s most recent book, published by the China National Art Photograph Publishing House. 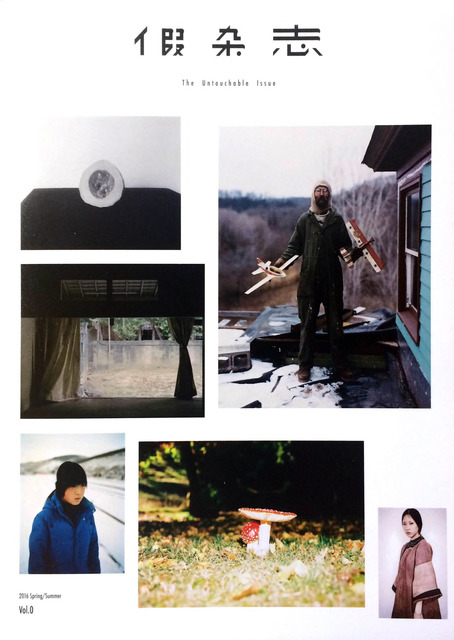 Jiazazhi, directly translated from the Chinese假杂志, means “fake magazine.” It was founded in 2006 as an online blog focusing on photography and independent publications. “I changed its name a few times, from Under Construction to Not a Magazine, mainly because I believed that real magazines should be paper-based,” wrote Di Yuan (known as Yanyou), Founder and Editor-in-Chief of Jiazazhi Press[1]. Since the publication of their first photobook –Obsessed, by Yanchu Sun - in 2011, Jiazazhi Press has published seventeen books. Their first magazine was just brought to fruition in spring 2016. The premier issue is subtitled “The Untouchable Issue”, implying the unreachable destination of a photographic journey. It features interviews and articles on photographers including Alec Soth, Yomoko Yoneda, Li You, Lanqing Zhu, and Muge. All the authors are current or former photographers – not critics or curators. This emphasis on artist-driven content corresponds with the rise of artist-run collectives and alternative art spaces worldwide. The magazine has also created a platform for photographers from different countries to have a dialog that touches on multiple cultural perspectives in photography practices. Additional content for this issue includes a travel diary by Taca Sui, an essay by Zhangbolong Liu on photography and science, and a review of the “New Photography 2015” exhibition at New York City’s Museum of Modern Art. 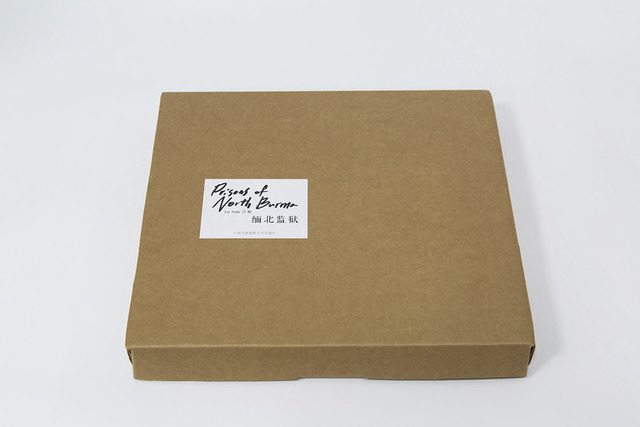 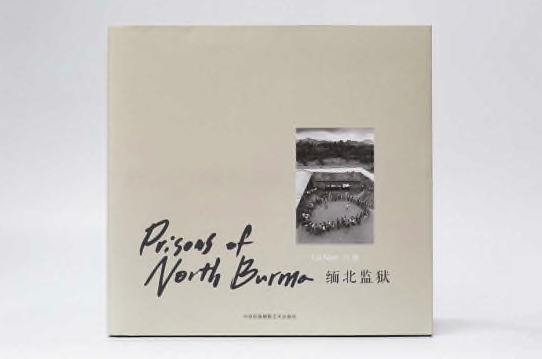 Prisons of North Burma presents a series of photographs by acclaimed documentary photographer Nan Lu, who spent three months in the Yang Long Zhai Prison Camp and Kokang Zone Reformatory in the northern Shan state of Myanmar (Burma). Myanmar has a long history of opium production, especially in the Shan and Kachin states. Poverty, deprivation, and the influx of new narcotics such as heroin also contribute to the prevalence of illegal drug use. Lu’s monochromatic photographs capture the lives of individuals who were imprisoned for selling drugs or for drug addiction. These breathtaking images show children living in prison with drug-addicted parents, young women suffering from mental illness due to drug addiction, and physical abuse as punishment for rule-breaking. Housed in a brown cardboard box, this book opens a path to a hidden world where humanity is overwhelmed by poverty, illness, drug abuse and cruel treatment. 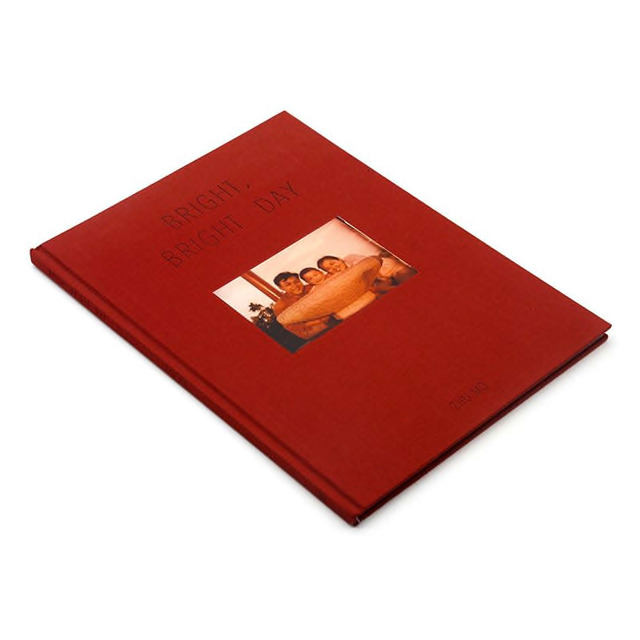 Inspired by Andrei Tarkovsky’s polaroid photographs, photographer Mo Zhu has compiled here a collection of landscapes, portraits, and interiors, made in both color and black and white. His photopraphs, frequently soft-focused, are embedded with longing, melancholy, and a sense of timelessness. Zhu uses cameras in different formats to capture everyday occasions in a manner that simulates the quality of found photographs. Individual photographs may be visually muted and even banal, but together stimulate an experience of love, loss, and nostalgia. Unlike traditionally designed books, in which images are usually centered in the page or printed full bleed, in this book, pages open like a wall on which photographs in different sizes are arranged - off-center, overlaid, and sometimes in the corner. The considerable blank area surrounding the images creates a sense of fluid visual connection among them. Multiple color and black and white images are often found on the same page, and many are printed across the seam.The images in this book are the rephotographed or rescanned version of Zhu’s original prints, some of which were purposely torn apart. Using studio lighting to cast a shadow and make the edge of each print stand out, Zhu brings a sense of materiality to his two-dimensional photographs. 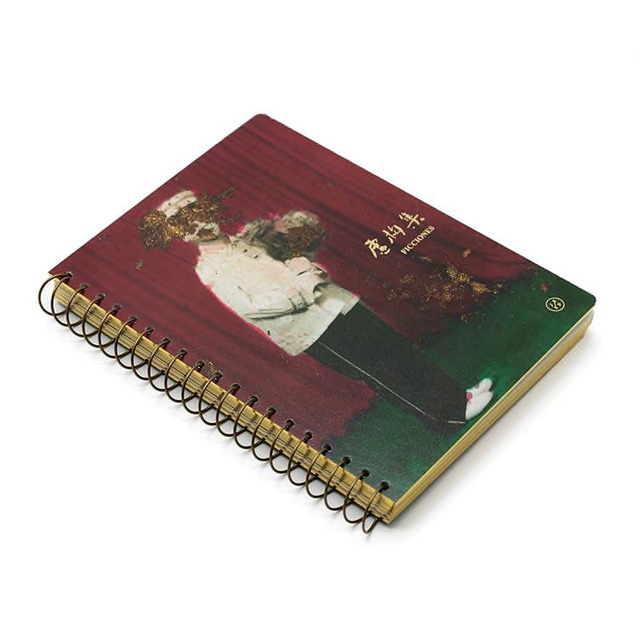 Collecting anonymous photographs, made in the 1970s and 1980s, from antique markets, Yanchu Sun uses collage, drawing and painting to re-interpret them. Born in 1978, Sun has an obsession with these images of family gatherings and travel snapshots that were taken during his childhood and youth. Embedded in that historical period, these photographs contain their own narratives, which are destroyed or concealed by the photographer’s manipulation. Through the use of added color and heavy brushstrokes, Sun places this body of work somewhere between photography and painting. Constructing a new narrative and painting it on top of the old, Sun questions the nature of reality in terms of documentation and fabrication. The use of movement in his painting adds a sense of humor and playfulness to the original photographs. Like a notebook or diary, the book is spiral-bound with golden- edged pages, evoking a sense of reminiscence and nostalgia. 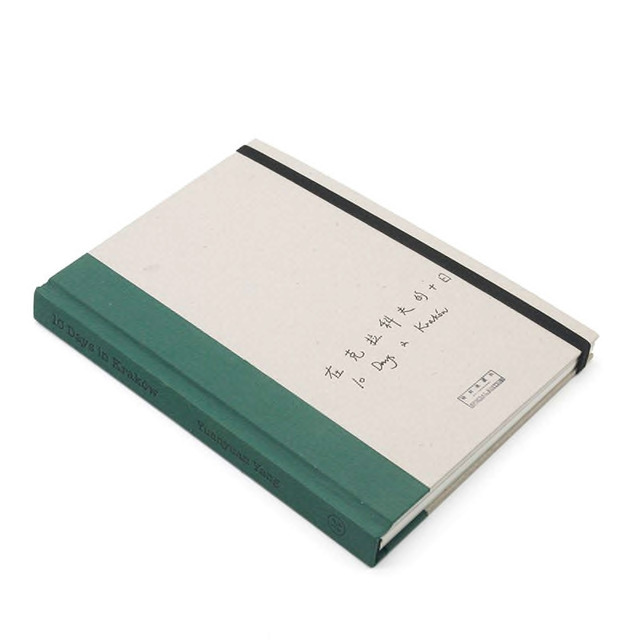 10 Days in Krakow presents a visual archive of Krakow, Poland. The book compiles film stills, found photographs, and text excerpts, as well as photographs Yuanyuan Yang took during her ten-day stay in the city. Having been introduced to Krakow through a Japanese animated movie, The Sky Crawlers, Yang visited the city for the first time in 2013. During her short stay, she visited the Polish Aviation Museum, collected stacks of photographs from a flea market, and took photographs of her own. She is interested in how history is juxtaposed with personal experience when travelers visit a place, as well as how the relationship between past and present intertwines in the web of time. The history of warfare and aviation in Krakow, and of its notorious Nazi concentration camp, KL Plaszow, brought in more possibilities to interpret the space. Yang’s use of found photographs, especially portraits, emphasizes how personal stories and family albums construct part of a city’s history. The book is designed in the form of a scrapbook, through which fragments of Krakow’s past are revealed piece by piece.

Russet Lederman teaches art writing at the School of Visual Arts in New York and writes on photobooks for print and online journals, including FOAM, The Eyes, IMA, Aperture and the International Center of Photography’s library blog. She is a co-founder of the 10×10 Photobooks project.

Jiayi Liu is a photographer and collector of photography books. She is currently pursuing her MFA at the University of Pennsylvania.