/ Hobbes's Laws of Nature in Leviathan as a Synthetic Demonstration: Thought Experiments and Knowing the Causes 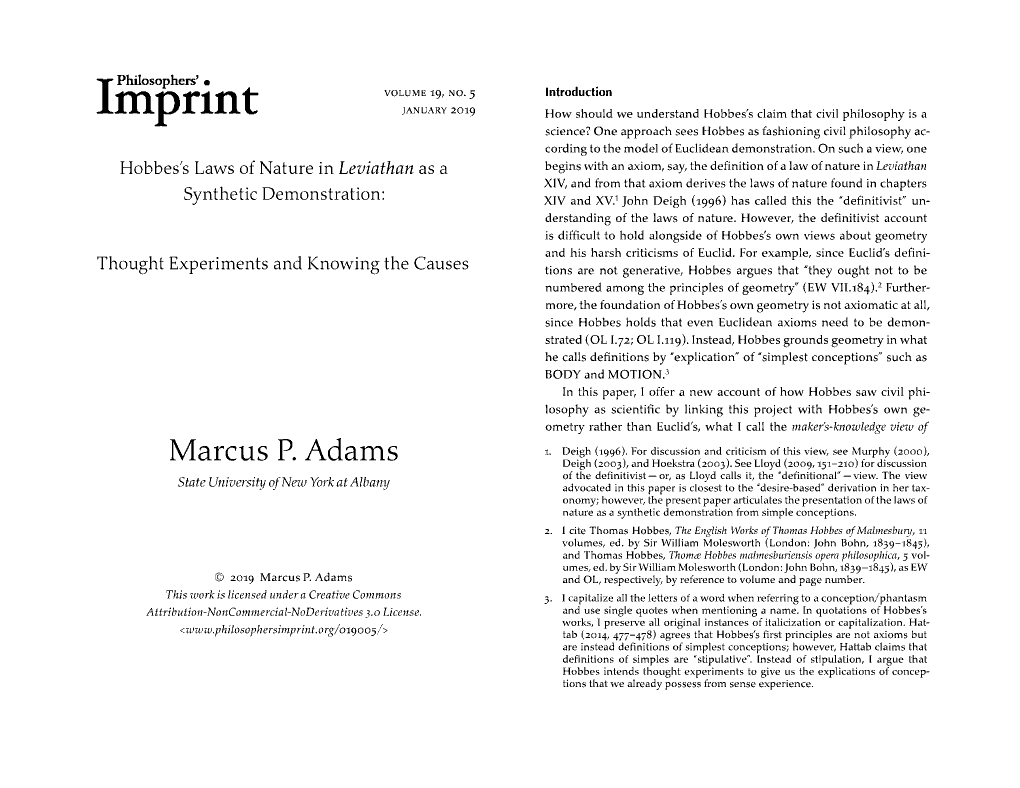 Next »
Top of page