Minimal Ethics for the Anthropocene 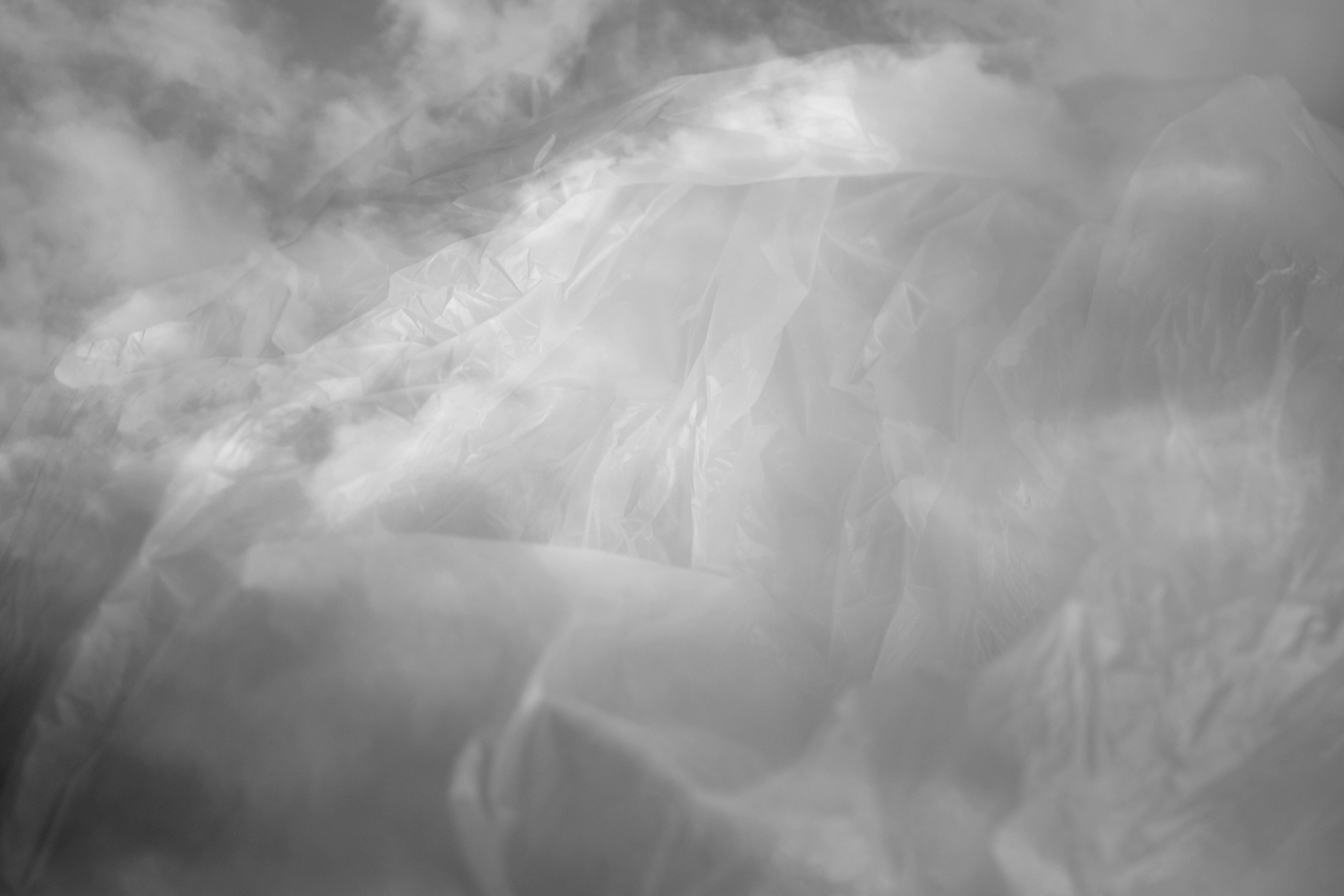 Tom Cohen suggests that in the Anthropocene era “writing practices might be apprehended in their interweave with carbon and hydro-carbon accelerations, from a position beyond mourning and the automatisms of personification, or ‘identification’” (25). It is precisely in this affirmative spirit that I round off this book with a biopoetic manifesto for a minimal ethics against all odds, outlined in twenty-one theses: