Thousands of individuals participated in the funeral ceremonies for Abraham Lincoln beginning in Washington, D.C., on April 19 and ending in Springfield, Illinois, on May 4, 1865. Photographers across the country documented the solemn occasion with images of mourners, funeral decorations, and honor guards, often failing to record the names of those captured on their glass negatives. Notable individuals can often be identified, but not the common soldier or citizen.

A case in point is a frequently used photograph showing soldiers standing guard at the receiving vault in Oak Ridge Cemetery following Lincoln's funeral. Photo editors interested in showing an image reflecting the aftermath of Lincoln's funeral frequently request this image but rarely, if ever, inquire about the identity of the people in the carte-de-visite. Had they been curious they would remain so, since until recently there was no identification for any of these individuals. A recent acquisition by Lincoln curator Kim Mathew Bauer helps solve part of the mystery. The purchase of eleven carte-de-visites from the descendents of Andrew Jackson Palsgrove provides the first insight into the common soldier's participation in the Lincoln funeral.[1]

Andrew Jackson Palsgrove was born to Samuel Charles Palsgrove and Anna Lookingbill in Fort Loudon, Pennsylvania, in 1840, providing their daughter Mary Catherine with a baby brother. Samuel was the son of German immigrants, his wife was of Cherokee descent. Following the birth of Andrew, the family relocated to Carroll County, Illinois. Page  [End Page 50]

Like many young men living in rural America, Andrew Jackson Palsgrove demonstrated his patriotic fervor by enlisting in the 126th Pennsylvania Infantry Volunteers, Company D. He later served in the 146th Illinois Infantry Volunteers, Company A, consisting largely of men from Mount Carroll and the surrounding towns. Palsgrove was mustered in August 30, 1864, and mustered out July 8, 1865. The 146th performed guard duty within the state, and clearly it also served as an honor guard following the Springfield funeral.

The images collected by Palsgrove indicate what was commercially available in Springfield at the time of Lincoln's funeral and immediately after. The images of the State House (now the Old State Capitol State Historic Site), the funeral-train car, and Lincoln's horse, "Old Bob," are well known. The photograph of the Lincoln home is without black bunting, suggesting that it was taken before Lincoln's death and produced for sale during the funeral. Lincoln and Washington—"the Martyr and Father"—were featured in many images extensively issued following Lincoln assassination; Lincoln's Farewell Address was widely reproduced with an appended variation image that originally appeared in Punch. The images of Oak Ridge Cemetery are new and never before published. The most interesting photographs are those showing Palsgrove in uniform, in civilian clothes, and standing guard at the Oak Ridge Cemetery receiving vault where Lincoln's body lay until late 1865. [2] Palsgrove is shown in full uniform with his rifle shouldered, standing to the right of the receiving vault's open door. Page  [End Page 51] 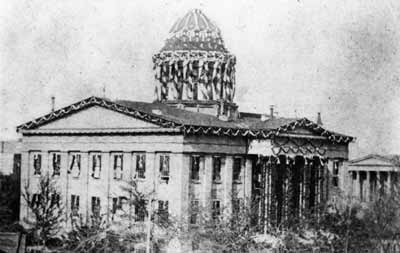 Figure 1. Lincoln's remains were taken to the Hall of Representatives in the State House, now the Old State Capitol, shown draped in black and white crepe. 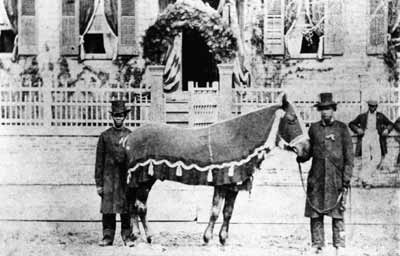 Figure 2. The Reverend Henry Brown, an African American minister who occasionally was a handy man for the Lincolns, is shown with Lincoln's horse, Old Bob. In the procession, Brown walked with Old Bob behind the hearse. Hair from Old Bob's mane and tail became prize possessions of relic hunters during and after the funeral. Page  [End Page 52] 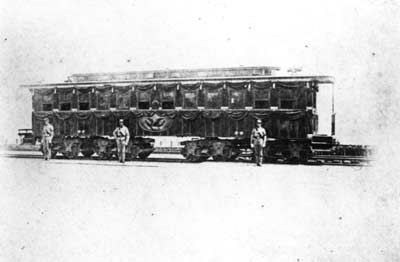 Figure 3. Built by the War Department for President Lincoln's official use, this train car was used to bring Willie and Abraham Lincoln's remains back to Springfield. 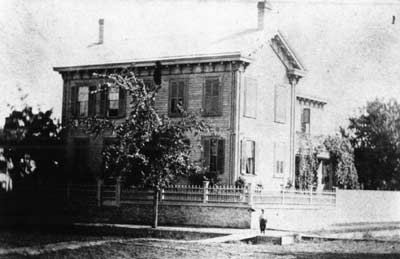 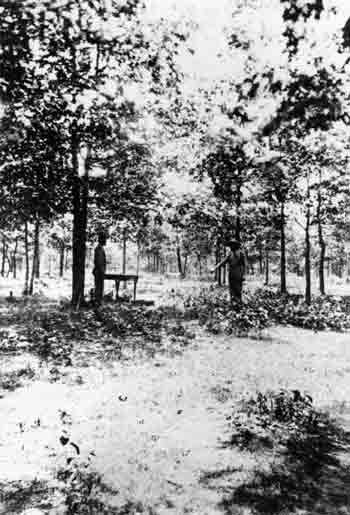 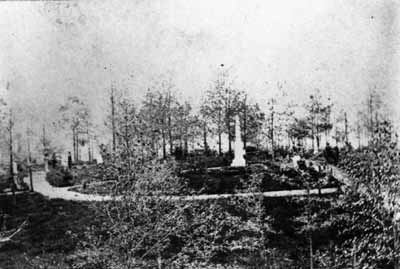 Figure 6. Formally dedicated on May 24, 1860, this view of Oak Ridge Cemetery shows how William Saunders utilized the natural features of the site. Page  [End Page 55] 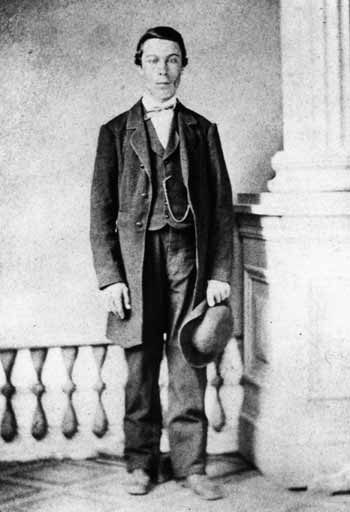 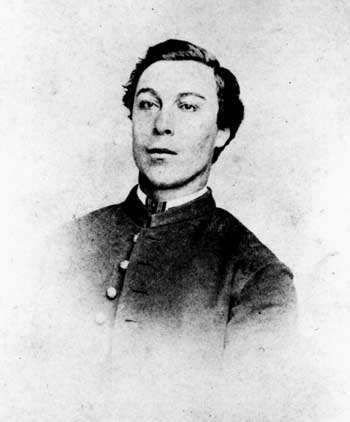 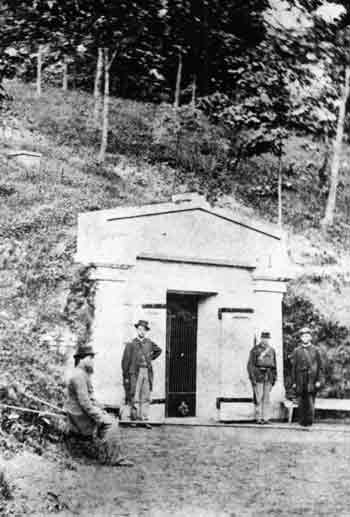 Figure 9. View of the Receiving Vault in Oak Ridge Cemetery at the time of the Lincoln funeral. Palsgrove is shown immediately to the right of the open door with his rifle over his shoulder. Page  [End Page 58] 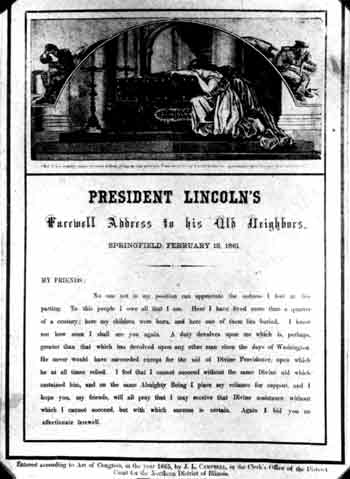 Figure 10. Originally released as a broadside by J. L. Campbell, small carte-de-visite images of Lincoln's Farewell Address were popular mementoes sold during and after the Lincoln funeral. Page  [End Page 59] 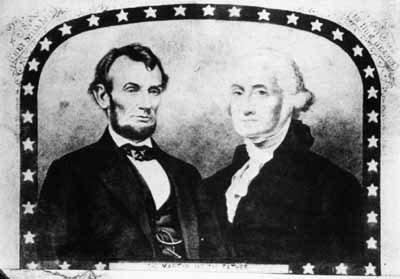 Figure 11. Lincoln's martyrdom instantly elevated him to the same revered stature as George Washington. Washington was the "Father of the Country" while Lincoln was the "Savior of the Union." Page  [End Page 60]