A Face in the Crowd (1957) has lasted well as a liberal warning of the dangers of combining populism and right-wing politics. Nora Sayre wrote about its relevance during the Watergate crisis, while the recent Criterion Blu-ray edition provides discussion of the film’s continuing resonance.[1] Its prime creators, Elia Kazan and writer Budd Schulberg, were no radicals, but both had spent time in the Communist Party and absorbed progressive and Popular Front mantras relating to the threat of grass roots American populism and native fascism. Both men were cooperative witnesses at the early 1950s hearings of the House Committee on Un-American Activities, and it was the huge success of their On the Waterfront (1954) that facilitated Kazan’s move to independent production, and the discussion of a new project drawing on their recollections of Huey Long in the 1930s, of radio figures Will Rogers and Arthur Godfrey, and of the role of television in Senator Joseph McCarthy’s rise and fall.

Kazan’s general perspective on the project – perhaps still apposite - is captured in his contemporary notebook: “The qualities in a man which enable him to make money are not related to those necessary to govern well, guide a nation of people wisely.”[2] The filmmakers sat in on Madison Avenue meetings, and interviewed rising politicians of the day, including Lyndon Johnson, at a time when President Eisenhower was receiving television coaching from actor Robert Montgomery. Added to the mix was the rise to fame of the Memphis based Elvis Presley as the script took shape. To cultural historian Michael Denning the film was successful as a Popular Front satire but fell down in its treatment, in its first half, of Lonesome Rhodes as a Woody Guthrie-Presley type figure.[3]

The film centres on the discovery, by Sarah Lawrence educated radio producer Marcia Jeffreys (Patricia Neal), of a hobo-cum-country singer who she names as “Lonesome” Rhodes (Andy Griffith, in his first screen role). The “rise and rise” takes Rhodes from small town Arkansas radio to sponsored TV in Memphis, and finally to New York as a national television star and potential political force. His public corruption, as he eyes a role as Secretary of National Morale in a putative new Administration, is matched by his betrayal of Jeffreys, his "creator" and sometime lover. Their complex involvement, amid a host of characters, structures the work, and provides the context for Rhodes’s climactic “comeuppance.” 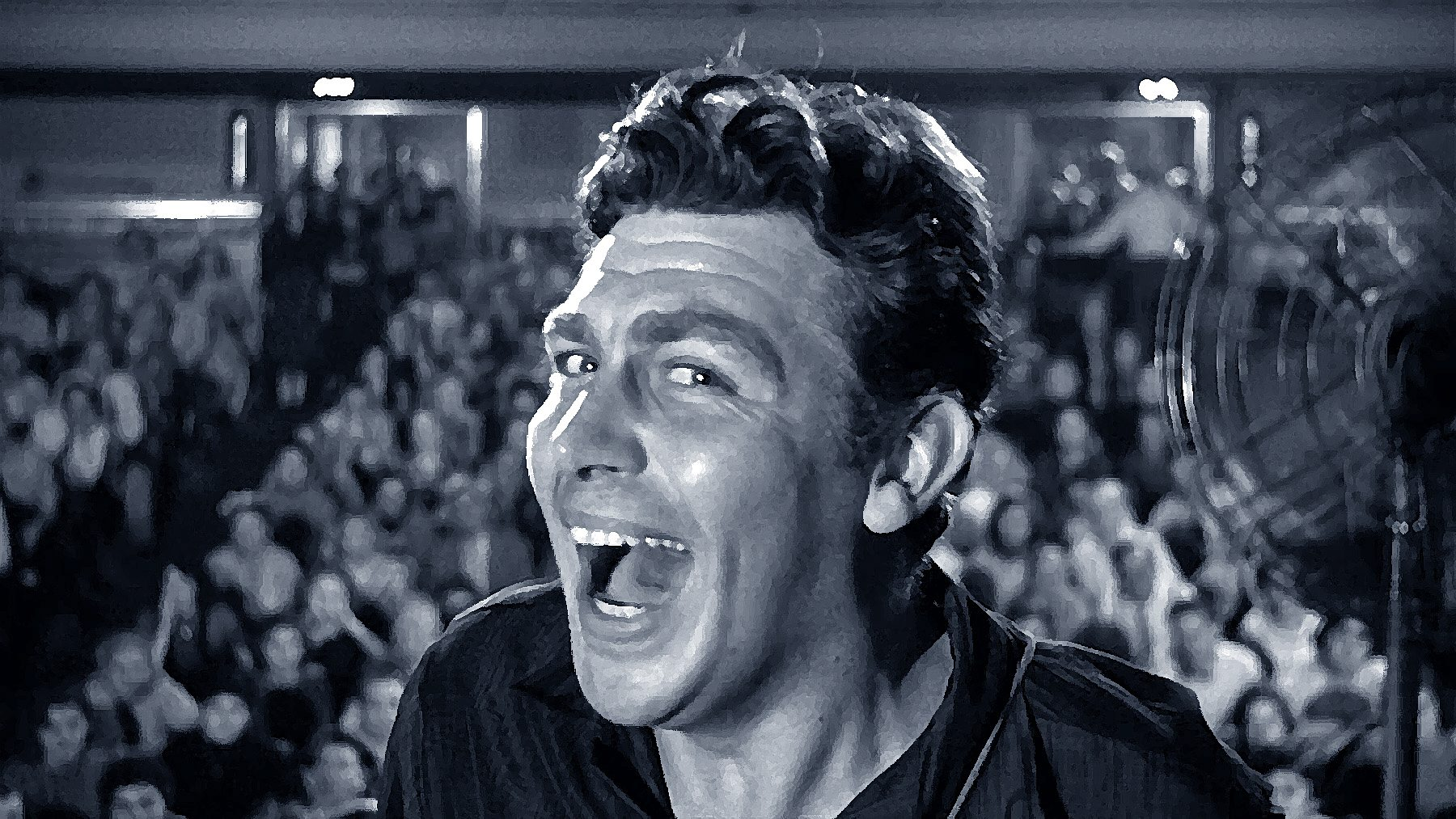 Figure 1: The rise and rise of Lonesome Rhodes (Andy Griffith): his sponsored Television show in Memphis.

Yet there is a fracture, or at least a dual approach, within A Face in the Crowd. The Rhodes character is something of a monster in Schulberg’s original short story, and Kazan was conscious of trying to give his protagonist more complexity. A year after the film’s release, to a poor box office response, he noted that “Above all, we were out to show what a son of a bitch Lonesome Rhodes was ...” But later, in a 1971 interview with Jeff Young, the director remembered “trying to create a figure who was both attractive and a menace.” The style reflects this ambiguity, shifting from a broad-brush, at times cartoon like depiction, to the more typical nuance of Kazan’s independently produced films, with longer takes and actors often playing against the grain of their dialogue.[4]

This is not the business world of Executive Suite (Robert Wise, 1954) or The Man in the Grey Flannel Suit (Nunnally Johnson, 1956). Kazan talked of attempting something “larger than life.”[5] Instead we have scenes of satire drawn with bold and simple strokes, including Rhodes’s early career stunts in Pickett, the advertising spots, the fake marriage ceremony, the Cracker Barrel shows, and the downward elevator signalling the protagonist’s sudden fall. Kazan cited the French caricaturist and painter Honoré Daumier as an inspiration.[6] Yet the Patricia Neal character becomes more and more conflicted as her love affair, compounded by her share in the “Lonesome Rhodes” franchise, gives way to growing contempt.

Andy Griffith convinces as the truth-saying, “country” personality, in a world of “dignified” selling and stuffed shirt, dinner jacketed politicians, but Kazan and Griffith notoriously needed alcohol to complete Rhodes’s final speech from his penthouse balcony. Neal’s performance is, as one would expect, more subtle, although its credibility – dependent on the believability of her love affair – is perhaps more questionable in the “#MeToo” age. 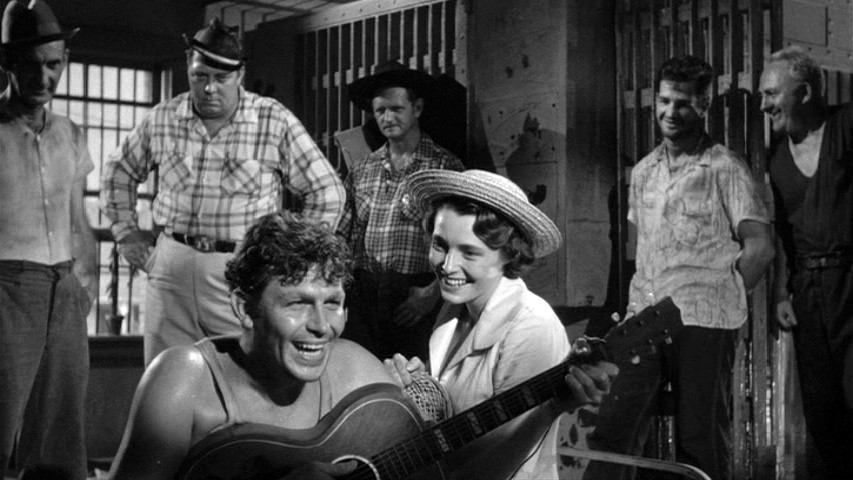 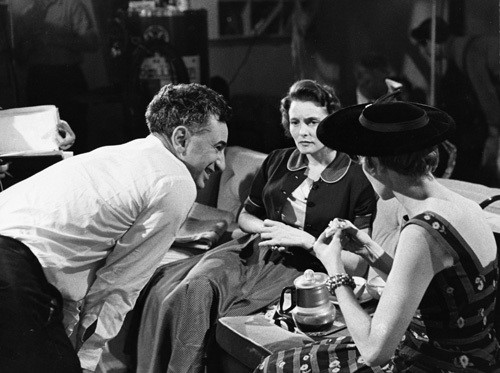 Other characters straddle this divide. In his notes for the project, Kazan insists that De Palma, Rhodes’s self-appointed New York agent and later President of Lonesome Rhodes Enterprises, “is NOT A HEAVY!!”[7] His “dance” with Rhodes, two alpha males excited by future opportunities, works both as satire and psychologically. Elsewhere Paul McGrath as Macey is at the hyper-comic epicentre of advertisers Browning, Schlagel and McNally, but becomes, in a minor key, a tragic figure, while Walter Matthau gives Mel Miller, self-hating Rhodes fellow traveller turned liberal critic, a shuffling, eccentric gait and some charm. Yet Miller, especially in what is in effect a closing piece to camera, as he advances down one of Kazan’s familiar corridors, is manifestly the filmmakers’ spokesman. Additionally, as Kazan later admitted, Senator Fuller (Percy Waram) hardly looks like a potential "strong man," with or without Rhodes’s coaching. Burt Lancaster, in the contemporary Sweet Smell of Success (Alexander Mackendrick, 1957) and later in Seven Days in May (John Frankenheimer, 1964) comes nearer. 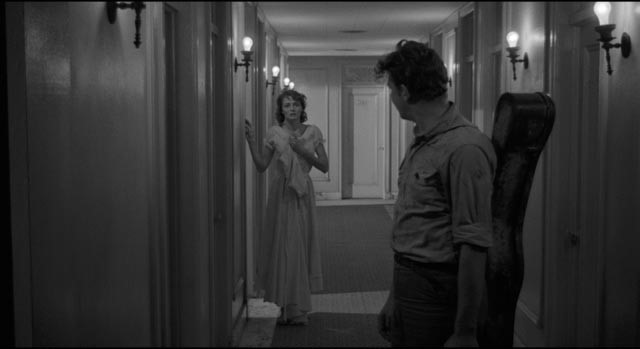 Figure 4: a Kazan touch, and the “involvement” of Rhodes and Marcia Jeffreys becomes more complex.

Schulberg’s sharp dialogue emphasises contract and the connecting tissue of entertainment, commerce and politics – and indeed private life. Marcia insists on her proper share, Betty Lou (Lee Remick) is paid off, and, in a telling cameo, the first Mrs Rhodes (Kay Medford) tells Jeffreys: “three Gs a month and he’s yours.” Not to mention, in terms of the film’s “ahead of its time” quality, General Haynesworth’s “We’ve got to find 35 million buyers for the product we call Worthington Fuller,” and LR’s claims to Jeffreys that “I’ve got to think for them,” referencing his followers in the “Fighters for Fuller” movement. 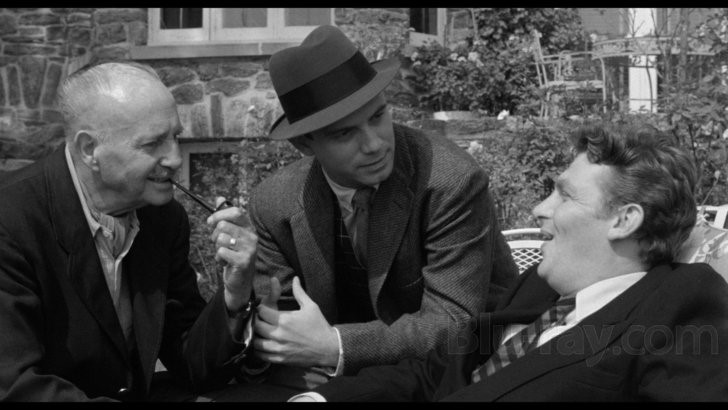 For all the rational choice aspects of the populist revival worldwide, Donald Trump does offer a sense of the cartoon - of a grandiose and larger than life persona. Viewing the film in this context the swooning young women seem to be given excessive weight – we only see “hard hat” males as part of Rhodes’s support group in a closing montage. Kazan inscribed his script with a reference to it being a “love story” between LR and America, with Marcia as “their representative.”[8] This too seems to resonate today, with the “love” references in the tweets of @realDonaldTrump. Then UK Ambassador to Washington Kim Darroch remembers watching the newly elected incumbent and noting his “real charisma and stardust” to his supporters, and that he “liked feeling the love” that “energised him.” But perhaps change was in the air. A recent New York Times story recorded the president as making a desperate appeal for “Suburban women, will you please like me?”[9] 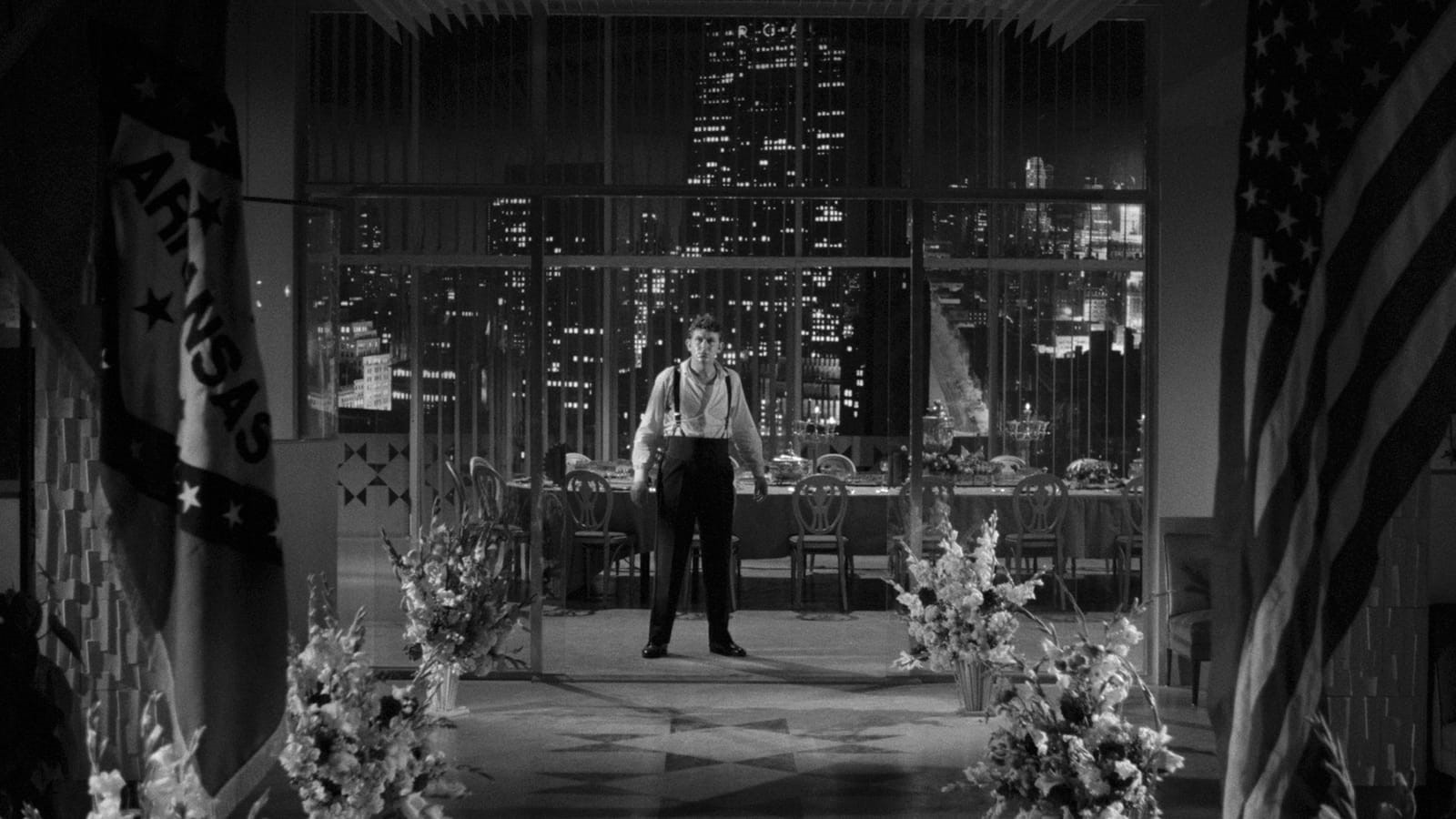 Figure 6: Rhodes’s last stand: "betrayed" by Marcia (and his public), Rhodes is confronted by Mel Miller (his POV) in his penthouse apartment.

President Barack Obama noted last week (on the stump for Joe Biden): “This is not a reality show. This is reality.” Here is the king of reality television, star of The Apprentice, becoming, not Ronald Reagan, but something near – at least in the eyes of some – to an authoritarian populist. The Trump rallies have a whiff of the cracker barrel shows, while being designed for a polarized, seemingly unswayable, “base.” The 1957 film has a strain of condescension that is dated for an age of wider democracy. People vote as they will and have their good reasons. Yet A Face in the Crowd still has currency, and the dream (nightmare to some) of a figure “betrayed”--left shouting from a penthouse apartment--is still haunting: a political “force” suddenly negated as collectively “the people”--in Schulberg’s words for Mel Miller--“get wise.”

Brian Neve is Visiting Fellow, University of the West of England, Bristol, UK (previously Reader in Politics and Film, University of Bath). His books include Film and Politics in America: a social tradition (1992); “Un-American” Hollywood: Politics and Film in the Blacklist Era (edited with Frank Krutnik, Steve Neale, Peter Stanfield, 2007); Elia Kazan: The Cinema of an American Outsider (2009), and The Many Lives of Cy Endfield: Film Noir, The Blacklist, and Zulu (2015).