In 1950, Twentieth Century-Fox executive Darryl Zanuck was so concerned about the cinematic depiction of disease and sickness on screen that he sent a confidential missive to all producers and directors at the Fox studio in Hollywood in response to a box-office audience survey: “Pictures dealing even remotely with sickness or disease are not wanted.” He emphasized that in a 1950 disaster noir directed by Elia Kazan: “Disease in Panic in the Streets is one of the elements that contributed to the poor returns on this fine picture, which received unanimous praise from the critics.” Zanuck insisted the film-going public was no longer interested in ‘downbeat’ films about ‘disease’ in 1950. “The Men is a disappointment,” he exclaimed, and went on to explain that “Audiences today, particularly in America, do not want pictures of violence or extreme brutality.” He added, “In spite of the high quality of such pictures as Panic in the Streets, Asphalt Jungle, Where the Sidewalk Ends, etc., etc., these films and all films in this category have proved to be a shocking disappointment...particularly, if they are ‘downbeat’ in nature or deal with sordid backgrounds, unsympathetic characters and over-emphasized ‘suffering.’” Zanuck also knocked films noir because, he argued, “the theatre-going public has been saturated with pictures of violence and films with underworld or ‘low’ backgrounds” and referred to Billy Wilder’s classic 1950 noir Sunset Boulevard as “a masterpiece until it was released throughout the country and failed to do business. It is not so big a masterpiece today.” He concluded his memo: “Pictures in this category are certainly a very high risk.”[1] 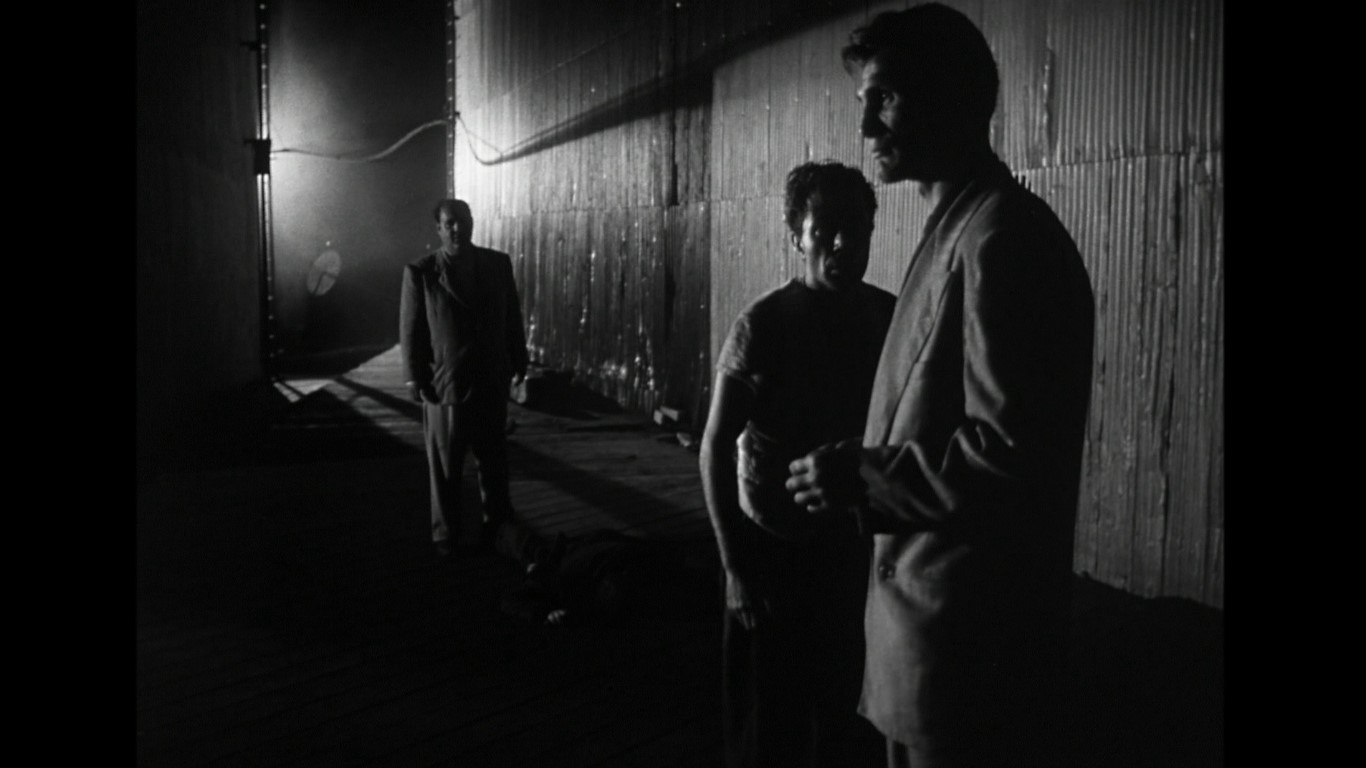 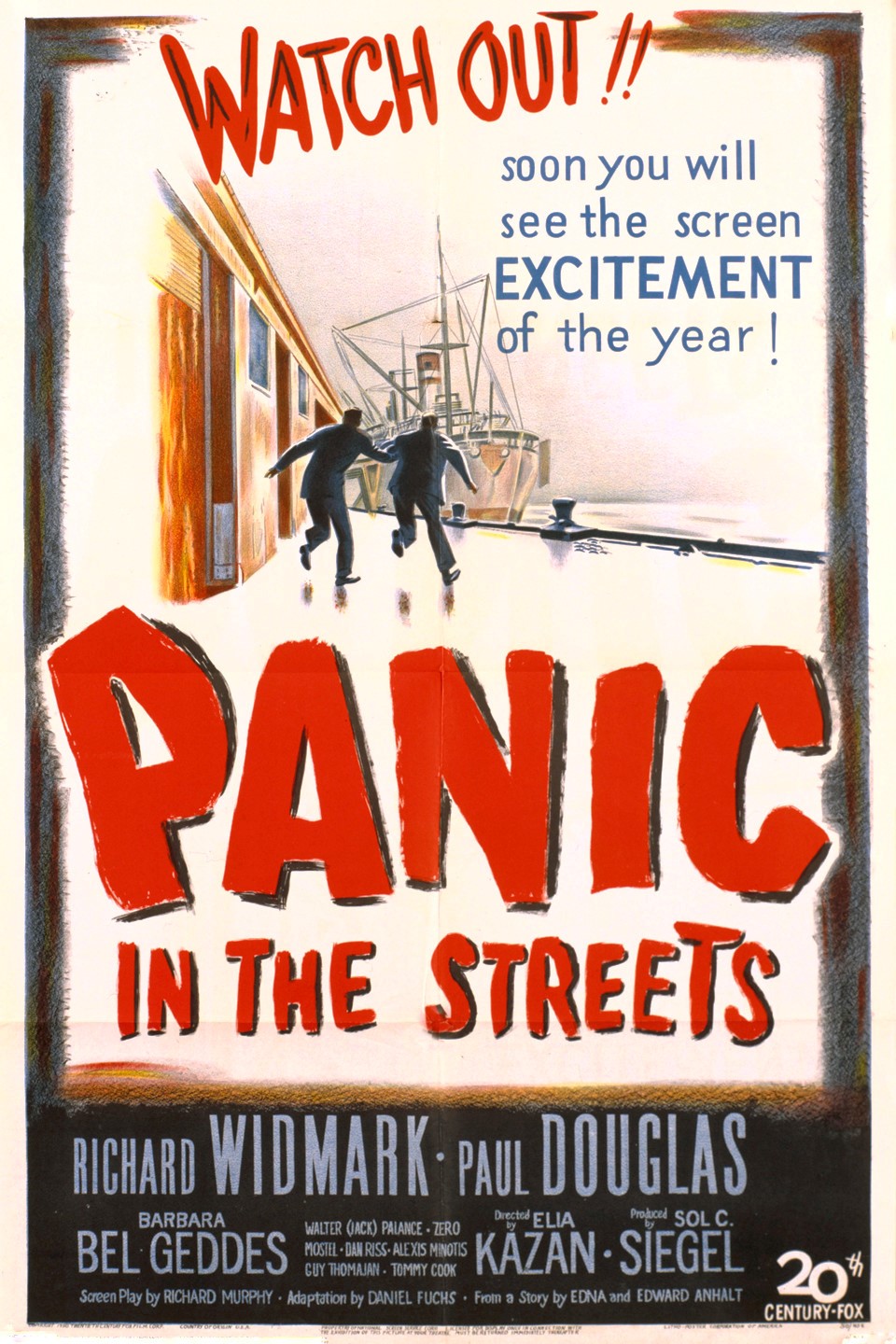 What a difference 70 years and a global COVID-19 viral pandemic make to alter filmgoing reception conditions. In 2020, as the rapidly spreading coronavirus devastates communities worldwide and closes theaters, workplaces, schools, universities, shutters film and television production, cancels cinema conferences and film festivals—and even contributes to the Film Society of Lincoln Center indefinitely suspending the publication of Film Comment amid the serious outbreak in New York City—in an era of social distancing, cineastes in quarantined isolation have been increasingly streaming cinema and media digitally online in surging numbers. In fact, streaming services such as Netflix have seen a huge spike in viewership, with a particularly high ‘viral’ demand for disease-oriented disaster films such as Outbreak (1995) and long-form documentary Pandemic (2020), both in the Top Ten most viewed Netflix titles in March 2020. Even films such as Contagion (2011) not readily available on streaming services like Netflix were downloaded via BitTorrent and viewed online in the wake of the real-life global pandemic. IndieWire observed, “Many people are opting not for escapism, but for movies that imagine just how bad pandemics can get.”[2] 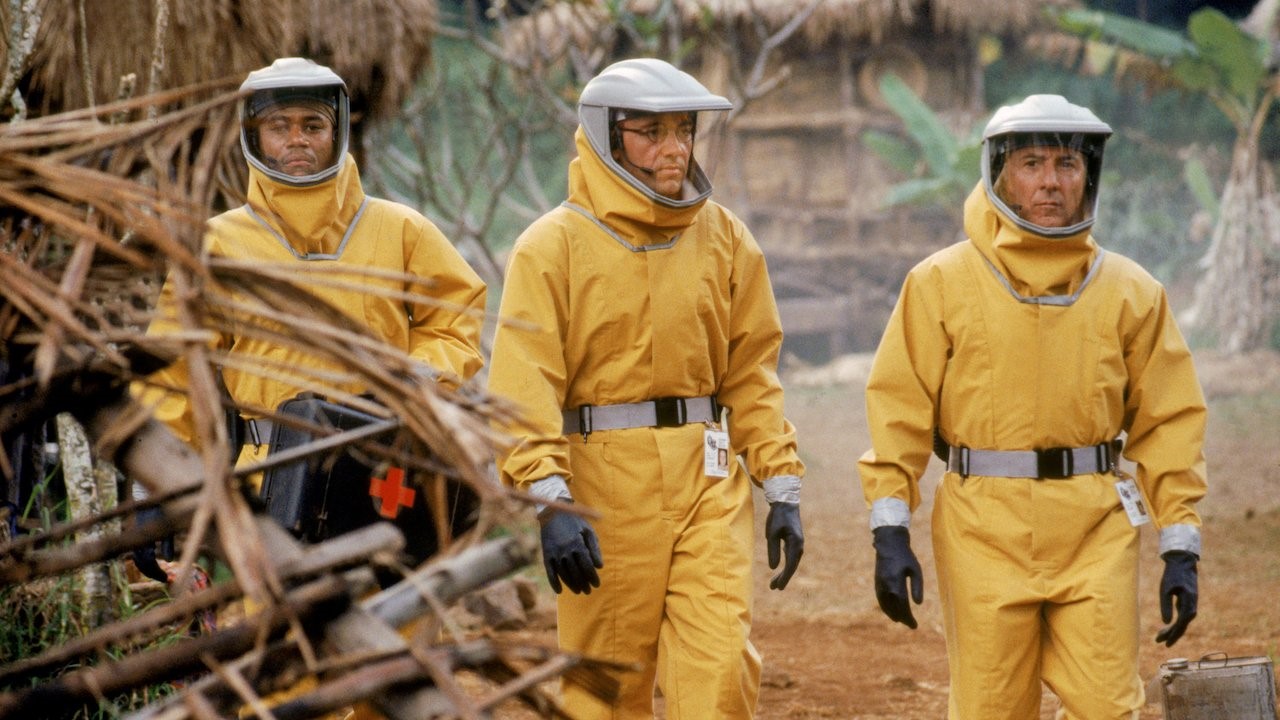 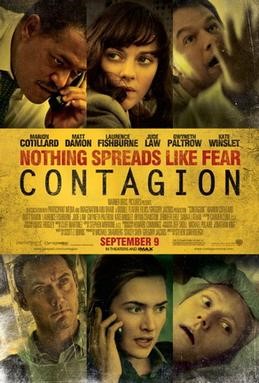 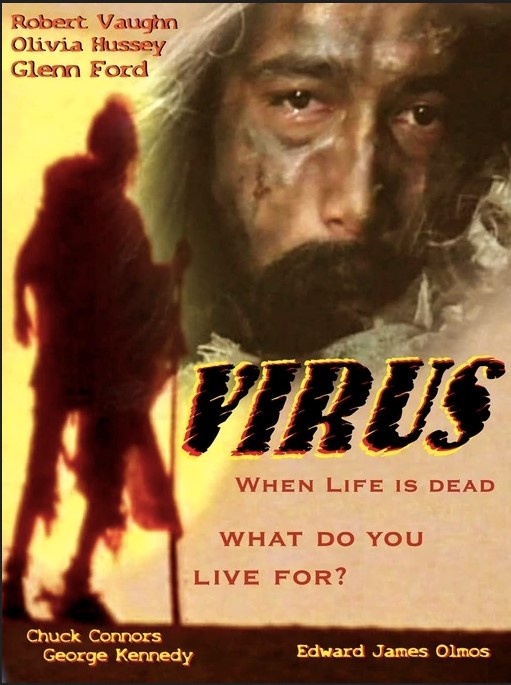 Inspired by such post-apocalyptic pictures as Chris Marker’s La Jetée and Stanley Kubrick’s Dr. Strangelove, rare Japanese disaster epic Virus (復活の日, Fukkatsu no hi [Day of Resurrection], 1980) is available to stream on YouTube in all of its uncut 156 minute glory. Although I saw Virus in a Tokyo theater while living in Japan in the summer of 1980, it was never released theatrically in the US. (Don’t bother with the butchered version on Amazon.) Virus is particularly resonant in 2020 amid the COVID-19 pandemic. Directed by Japanese New Wave filmmaker Kinji Fukasaku (who filmed Battle Royale, Battles Without Honor and Humanity and shot the Japanese sequences for 1970 disaster film Tora! Tora! Tora!), produced by Haruki Kadokawa and Tokyo Broadcasting System and released by Toho in Japan on 28 June 1980, Virus featured an international cast (Masao Kusakari, George Kennedy, Chuck Connors, Glenn Ford, Robert Vaughn, Olivia Hussey, Sonny Chiba, and Edward James Olmos) and was shot extensively on location in Japan, Canada, Alaska, Peru with spectacular footage from Antarctica (and support from Chilean, Canadian and Swedish Navies for submarine sequences) to become the most expensive film ever made in Japan at the time, with an estimated ¥ 3.351 billion cost. Sporting the taglines: “The entire world is a graveyard,” “Autumn 1982: Mankind has been wiped out except 863 persons on Antarctica,” “Who will inherit the Earth?,” and “A story of survival and resurrection,” Virus kills off the global population with a deadly pandemic, secret biological weapons, and nuclear Armageddon. While the earth and its populace are destroyed by a lethal virus and atomic annihilation, the film ends with hope as Janis Ian sings “It’s not too late to try again” and survivors start over amid ruins.