“Family romances” describes a neurotic symptom that Freud observed in many of his child patients.[1] Children image freedom from their actual parents by replacing them with others, usually of higher social standing. "Family romances" is nothing other than fiction. Yet Freud argued this imaginary narrative of family existed while still preserving children's original affection towards their real parents. In other words, the fantasy of getting rid of their own parents was actually a way of worshipping them. Freud's theory challenges the standard assumption of family, the foundational unit of human society, and instead offers a more nuanced understanding of familial relationships. It suggests that at the very core of family might lie something imaginary.

Renting a family sounds like a strange idea, as we tend not to consider how families are forged. However, Freud's theory complicates what we oftentimes take for granted, implying that the most fundamental relationship that we develop in our society might in fact rely on imagination. Under that light, renting family members, be they a significant other, a parent, a child, or a sibling, begins to emerge as an extension of the imagination that Freud witnessed in children's accounts.

Werner Herzog's Family Romance, LLC (2019) concerns Ishii Yūichi, a successful businessman who runs the family rental company, Family Romance. Ishii himself stands in as a rented family member for his clients. The film shows what Ishii does on a daily basis as a professional proxy, and tracks the processes through which he begins to question the borders between fact and imagination, reality and fiction, truth and fantasy. The film’s twist is that the actor who plays the character Ishii is in fact the real Ishii who owns a family rental company called Family Romance in contemporary Japan. 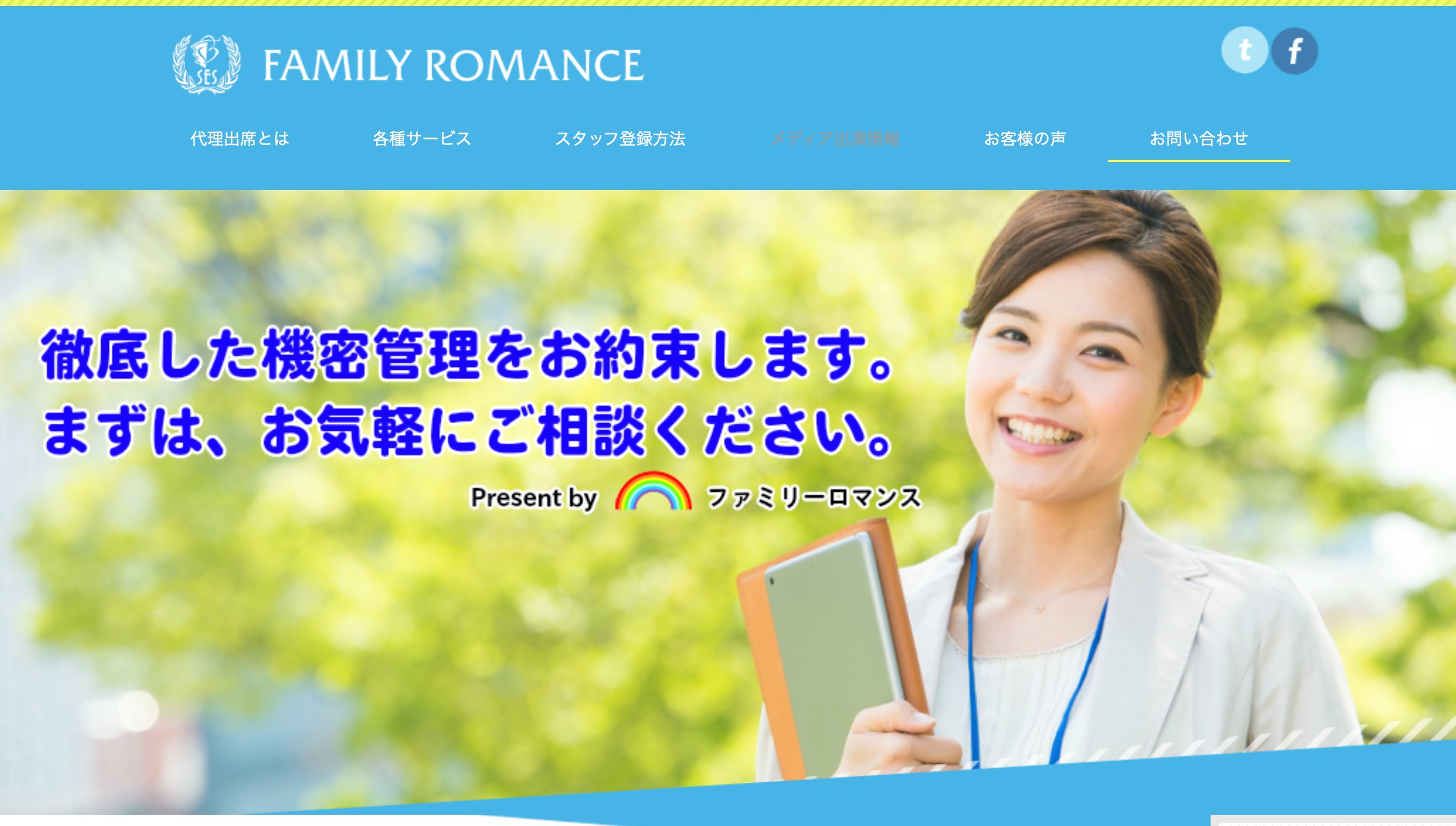 Instead of clarifying whether its status as documentary or fiction, the film entangles these modes by inserting a brief image of Ishii's residence at the end. Following the local, architectural practice, Ishii's house sports a nameplate that indicates the household's family name. This particular nameplate of Ishii's house, however, reads "Kitatani" (possibly "Kitaya" or "Kitadani," but highly unlikely "Ishii"). The identity of the person whom we have believed to be "Ishii" both inside and outside the film until this point is abruptly suspended. Family Romance, LLC thus invites us to question the borders of imagination, fiction, and fantasy. 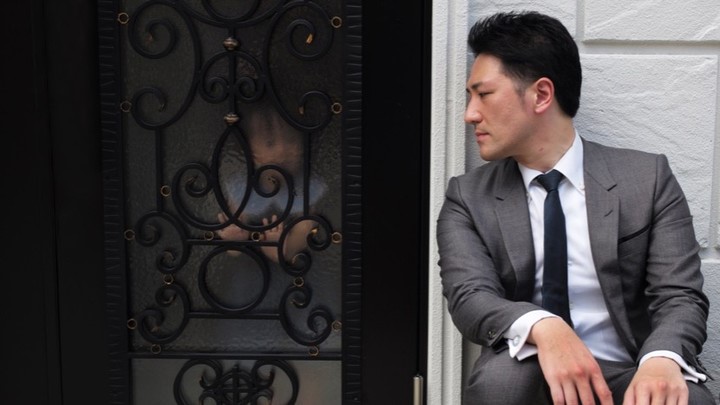 The film begins with Ishii (Ishii Yūichi) anxiously standing on the busy street of Harajuku. Meanwhile, Mahiro (Mahiro Tanimoto) uncertainly wanders. As the story unfolds, we learn that Ishii has been hired by Mahiro's mother Miki (Miki Fujimaki) to perform as Mahiro's long-lost father. The film depicts the triangular relationship among daughter, mother, and rented father deftly, omitting the simultaneous appearance of the triad from. That is, these three characters are never seen on the screen together. 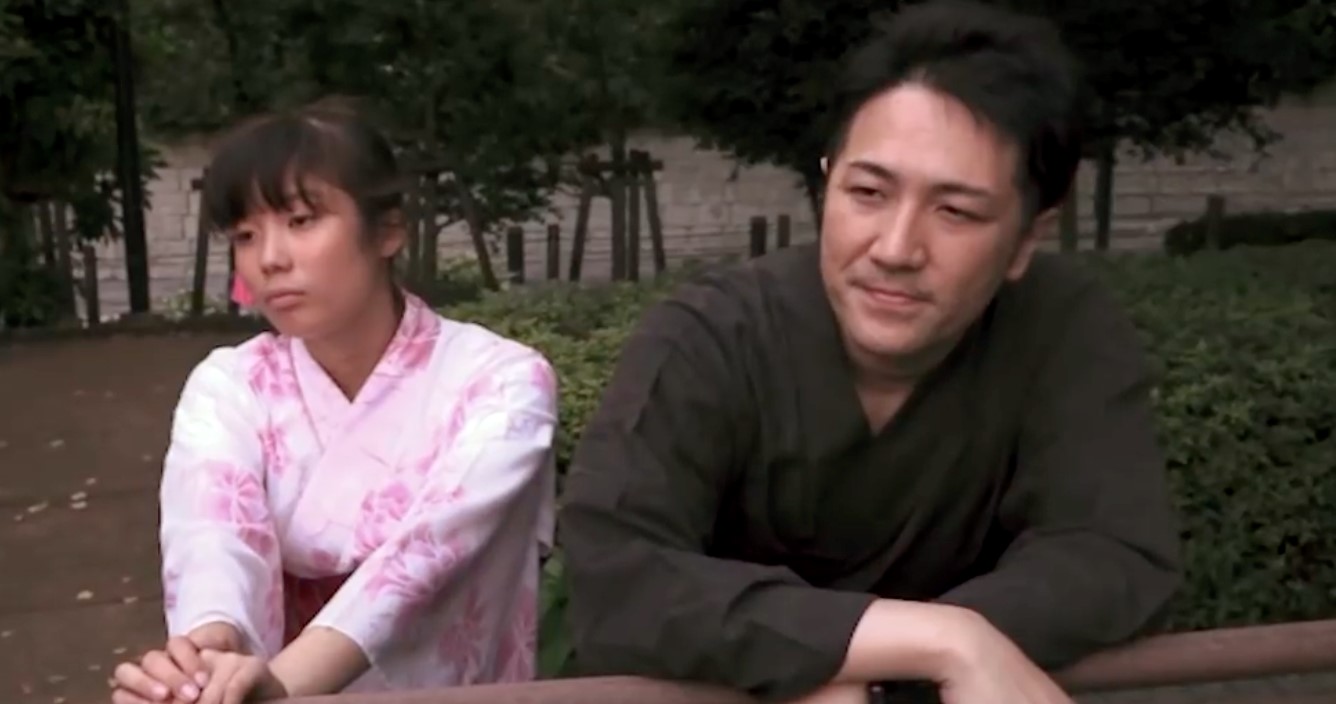 Figure 3: Mahiro and Ishii go to a summer festival. Their meeting never involves Miki, a circumstance carefully orchestrated by Miki and Ishii. 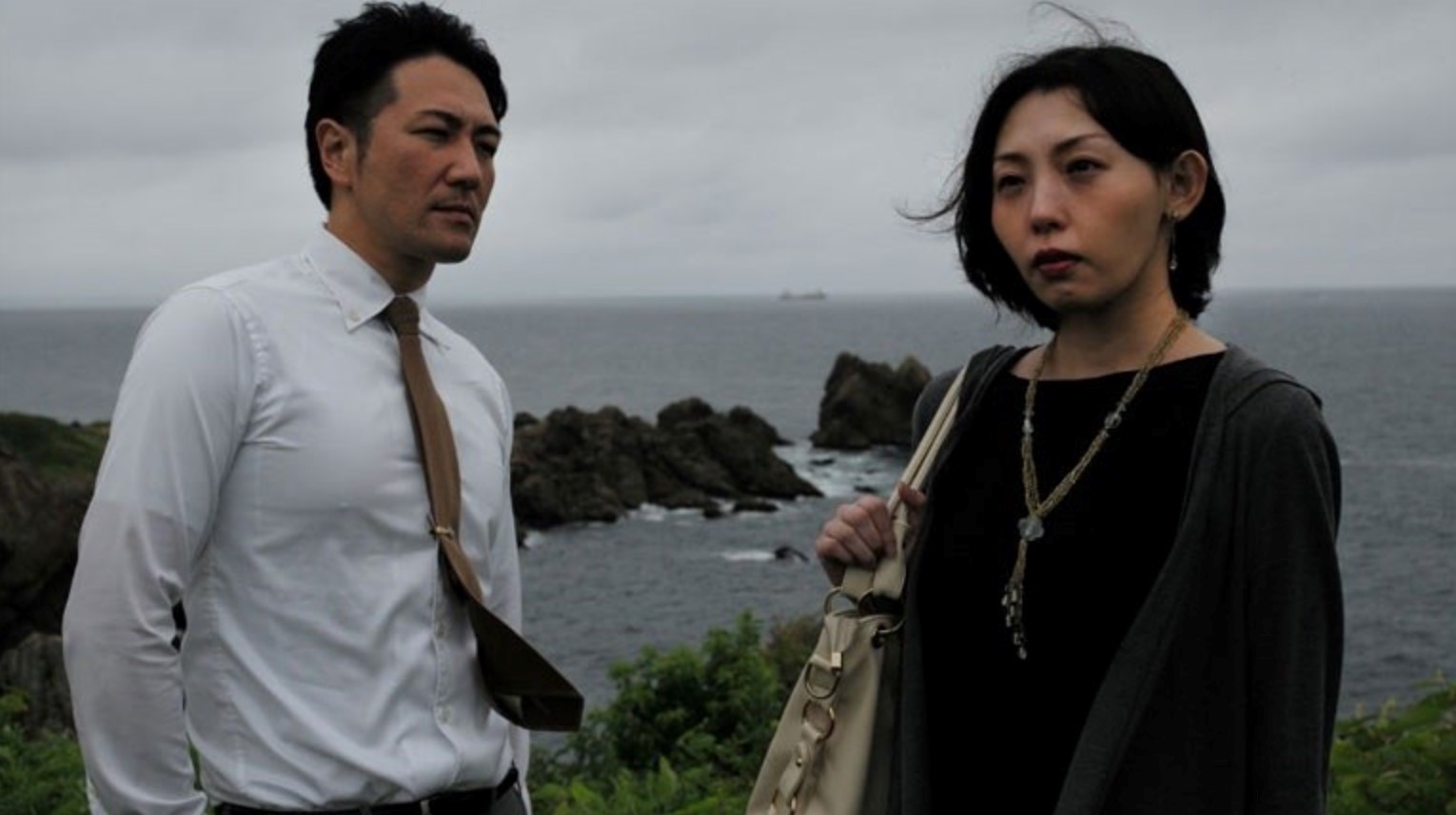 Figure 4: Miki hires Ishii not just as Mahiro's father, but also as her own travel companion.

The absent image of the "family" in its totality is further highlighted by voiding the direct display of Mahiro's interiority. Mahiro's thought process is concealed; she is almost always interpreted by either Ishii or Miki. It is Ishii who comes up with a reason why Mahiro lied about going to Bali. It is through Ishii that both Miki and the film’s viewer learn that Mahiro has grown so attached to him that she wants to move in with him.

Does Mahiro really think this or say that? The film carefully avoids revealing Mahiro's internal realm. This emotional vacuum is supplemented by spatial representation as well. Mahiro's room, briefly shown during Ishii's last visit to Miki, is extremely tidy, to the extent that it appears detached from its inhabitant. Such non-presence helps delineate the picture of this "family," one that does not really exist. However, the film invites us to imagine a different family; these moments press the viewer to conceive an alternative vision of Mahiro, Ishii, and Miki together.

The nuanced representations of these voids, however, end up being undercut by verbiage. Contrary to the subtlety that the film demonstrates in its visuals, the film becomes too explanatory, ultimately forcing one singular perspective. The film then turns into its own advocate: “I am challenging the norm!” Ishii's decision to withdraw from the position of Mahiro's surrogate father as well as his questioning of his own reality in the final sequence does not come off as a surprise. Instead, this is an anticipated consequence of the film’s painstakingly constructed images.

Nonetheless, the last few minutes of the film include Ishii's remorseful confession to his friend Jin (Jin Kuroinu): "Sometimes, I wonder . . . whether my own family might have been hired by someone. What if they are just actors playing roles?" A verbal revelation such as this feels over-articulated; the film spells out what it has already visually accomplished. As a result, the film does not leave much room for the viewer's imaginary participation in the creation of the alternative vision. The film’s images already eloquently illustrated its thematic focus, a trial against the limits of imagination. And yet it chants the theme loudly, ultimately cancelling the sense of anxiousness and uncertainty that it initially sets in motion.

If Family Romance, LLC feels part of a “weird Japan” fad, it is not because of its thematization of an unconventional business model developed in Japan. More likely, it is because in its attempt to be lost in translation, the film discloses its own uneasiness about being misinterpreted, over-explaining the intricate family relationships that this Japanese business model brings to the fore. The film unfortunately strips the possibility of radical embrace of imagination, instead giving rise to the narratological excess.

Miyabi Goto is a Postdoctoral Research Associate in the Department of East Asian Languages, Literatures and Cultures at the University of Virginia. Her research focuses on modern Japanese literature with particular emphasis on criticism and media culture.