In post-financial crash Ireland, a particular strain of documentary film has become a staple in the national cinematic output. Often calling upon subjects who are presented as consummately Irish, these films devote themselves to assessing imperilled institutions and conditions of social health focusing on aspects of the Irish “way of life.” Usually nostalgic, these films articulate (implicitly or explicitly) anxiety about social change and cultural loss brought on by technologization and globalization. Filmmaker Ken Wardrop may be seen as the consummate practitioner of this approach, having produced one of the earliest and most successful films of the category, His and Hers (2009), which demonstrated the existence of an audience for material of this kind and surely influenced the films that followed.[1]

These films include Bye Bye Now (2009) about the loss of the Irish phone box in the shift to a mobile phone culture, the above-mentioned His and Hers, a set of testimonials by largely rural women about the men in their lives, The Irish Pub (2013) documenting the decline of the pub as a central institution of Irish life, One Million Dubliners (2014) about Dublin’s Glasnevin Cemetery (effectively the national cemetery), Older Than Ireland (2015) profiling a set of delightful Irish centenarians and Making the Grade (2018) another Wardrop film about piano students preparing for a qualification exam. The most recent entry in this category is Under the Clock (2018), which takes as its subject the once-common practice of couples meeting under the clock at Clerys Department Store on O’Connell Street in Dublin. 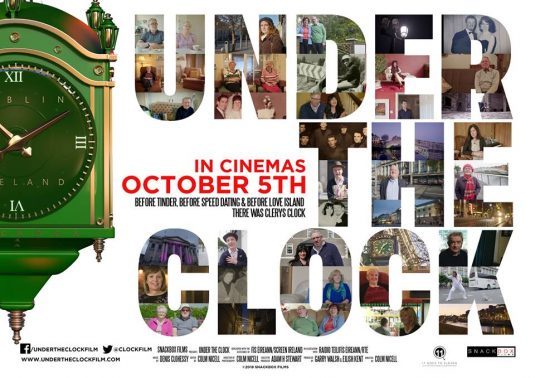 Figure 1: The Irish documentary, Under the Clock centralizes the custom of meeting under "Clerys clock" as a means of undertaking social history

I single out Under the Clock (still playing in cinemas as I write) because it is the film that most directly engages with the effects of neoliberal capitalism in contemporary Irish life. An iconic feature of the Dublin landscape, Clerys dated to 1853, and was rebuilt after the 1916 Irish Rising (an evocative story attesting to the fierceness of fire and destruction in the city centre during the conflict holds that glass from Clerys’ windows melted into the street). In 2015, having been placed into receivership, the store abruptly went out of business and staff (many of them long-serving employees of decades’ duration) were given thirty minutes to leave the premises. With no compensation to the employees, state provision was extended to them; thus, taxpayers absorbed the financial consequences of the abrupt closure while avid plans were made to re-develop the site by the Natrium Investment Group which had acquired it. In the wake of these events, as Mark Paul has observed, Clerys “became a byword for cynical and rapacious corporate planning.”[2] With public antipathy for the manner of Clerys’ closure running high, a lengthy campaign was waged by its workers in defense of their rights. Most recently in 2018, it has been reported that Clerys may become an Ikea.

The closure of Clerys was only the most dramatic sign of the deterioration of O’Connell Street, a broad boulevard in the city center once associated with urban leisure and glamour that has become better known of late for low-end retail shops and drug addicts. Shuttered now for over three years, when subjects are posed in front of Clerys in Under the Clock, the backdrop is a metal security gate in front of the store’s once bustling entrance. It is apparent that two of the film’s subjects, a pair of good-humored elderly women, were Clerys employees, as we see a “Spirit of Clerys” banner in the living room in which they are interviewed. But the film takes as a given the audience’s familiarity with the Clerys closure and does not elaborate it.

Instead, Under the Clock generates an account in which the use of a meeting-up point accesses a whole social history involving efforts by couples and friends to evade church, family and community control and surveillance. This history highlights the excitement and pleasure of socializing in a “more innocent time,” lengthy courtship periods, and the vulnerability of waiting in public for a person who might or might not appear. The meeting point at Clerys clock is characterized as “one of the most romantic places in the whole of Dublin” and “a gas old place altogether.” A rich vein of recollection structures the film: as one subject tells us, “It’s past times I’m talking about here, ye know?”

Under the Clock is composed entirely of on-camera subjects testifying to their experience of meeting at the clock and reflecting on how times have changed. The film is noteworthy for its choice to focus almost entirely on older people, with one young woman standing in for the “millennials.” The young woman agrees with the film’s characterization of present-day Ireland as socially atomized and temporally accelerated, a society in which older and more light-hearted forms of social interaction are under threat. Under the Clock treats heterosexual coupledom as an organizing principle in Irish life while still recognizing the social penalties paid by those whose lives don’t play out in relation to it. The film documents marital abuse and the severe stigmas once attached to out-of-wedlock pregnancy in occasional sequences that puncture the rose-tinted testimony of the majority of the subjects. 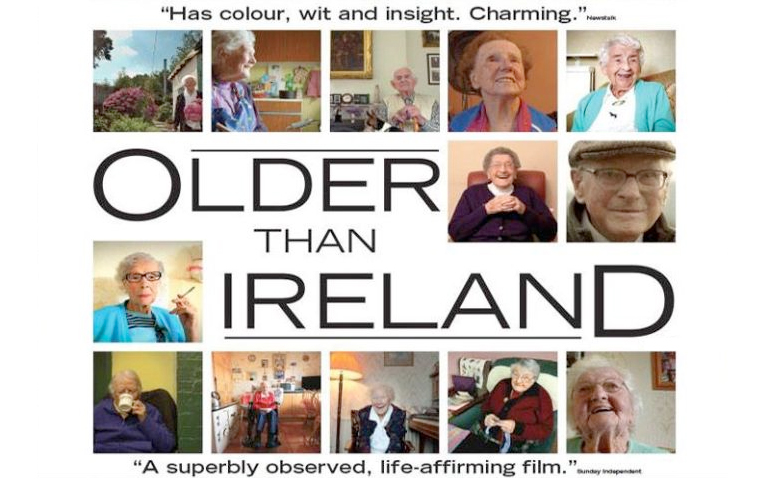 Figure 2: Older Than Ireland celebrates the values and spirit of elderly Irish people

Two striking elements of the films I identify here are the centrality they give to female speech and testimony, and the prominent place they allot to older generations. This progressive impulse is countered, however, by a general sense of conservatism and preference for traditional social roles that is expressed ambivalently, emphatically or wistfully. His and Hers, for example, frets about the undoing of patriarchy in a recessionary moment in which the susceptibility of male labor was deemed the primary threat of the financial crisis. Making the Grade emphasizes worthy forms of leisure for children amidst concerns about the digitalization of childhood. Older Irish citizens are frequently presented in many of the films as possessing a joie de vivre that is fast disappearing in a country that has seen the transfer of corporate credos associated with the economic sphere to the social sphere. Broadly speaking, the films note and lament such change, but are unable to conceptualize any means of slowing or disrupting it. In this way, they insist on the value of institutions, traditions and customs while fundamentally accepting their loss.

Diane Negra is Professor of Film Studies and Screen Culture at University College Dublin. A member of the Royal Irish Academy, she is the author, editor or co-editor of ten books. She is currently at work on a study of Alfred Hitchcock’s Shadow of a Doubt (1943).