Film Criticism
One of the epidemics in our industry is abuse of power. When it’s pushed to extreme physical limits...it is particularly troubling. But we’re also in an environment where it’s death by a thousand paper cuts. This kind of behavior exists day in and day out. It shouldn’t take people pushed to the extremes to get people’s attention [emphasis added]. [1]

The above statement was issued by A+E Network’s CEO Nancy Dubuc in the wake of the Harvey Weinstein scandal. One of the most powerful movie and television producers in the culture industry, Weinstein engaged in serial sexual predatory behavior against women for decades. To contextualize, A+E Networks occupies an intermediate subsidiary position in the television landscape. It is owned by an equal partnership of the Disney-ABC Television Group and the Hearst Corporation. In turn, A+E Networks owns A&E Networks, History Networks, and Lifetime Entertainment Services. The Weinstein scandal proved especially thorny for A+E in that Project: Runway is a flagship reality-show of Lifetime, and is produced by the Weinstein Company.

It was hardly surprising A+E Networks publically denounced Weinstein. Equally striking was watching a Sunday bloc of Storage Wars reruns on A&E in the immediate aftershocks of the Weinstein scandal and discovering the degree that workplace sexism permeates the show. Dave Hester and Darrell Sheets compete for alpha male status: Hester functions as the show’s Social Darwinist jerk; Sheets represents the common-man bully with a working-class veneer of tattoos, tank tops, and forced malapropisms, barely attempting to conceal his petit bourgeois conceit. 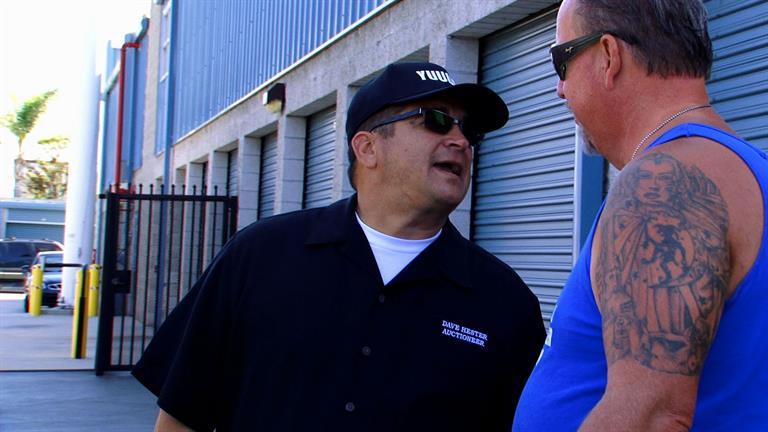 Figure 1: Dave Hester (left) and Darrell Sheets fight it out

As of 2017, a rotating cast consists of Hester, Sheets, Schulz & Passante, Ivy Calvin, Rene Nezoda and his wife Casey Lloyd, Kenny Crossley (a former sidekick of Barry Weiss), and Mary Padian (a transplant from the cancelled Storage Wars: Texas). Auctioneers alternate between Emily Wears and the original cast members playing this role, Dan and Laura Dotson. Despite the “diversity” of an expanded cast, Storage Wars betrays a more masculinist worldview. Darrell Sheets serves as the resident male chauvinist pig. In one episode, Sheets refers to Wears as “Sweet Cheeks.” Wears tells him if he did it again, she wouldn’t take any of his bids. This proves an idle threat, producing a condescending, knowing smirk from Sheets. After Wears sells a locker to Paladin, “quick and easy,” Sheets loudly responds that this phrase should be Wears’ new nickname. After purchasing a locker Sheets, tells Wears she “gave him a happy ending,” to which Wears responds with an uncomfortable laugh. One might say it becomes a pattern of intimidating “storage locker room talk.” 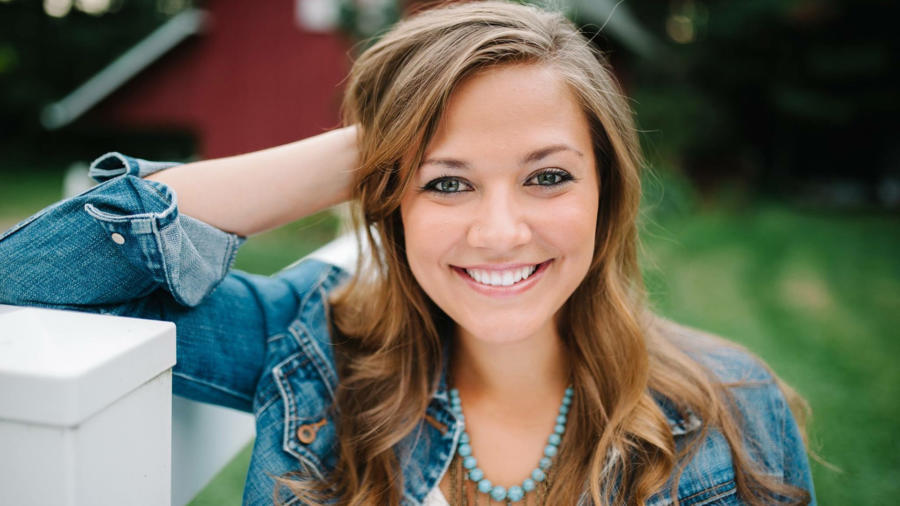 This gender-power dynamic was foregrounded in Wears’ official cast biography: “The regular buyers...can protest all they want, but this Mid-Western [sic] girl is having none of it, calling out Darrell and Rene...going toe-to-toe with Ivy...She immediately hits it off with Mary, as the two stick up for each other amid all the testosterone surrounding them.”[2] However, what the biography promises is the opposite of what Storage Wars delivers. Darrell Sheets browbeats Wears for not selling units fast enough, and raising the price in the process. Ivy Calvin complains about Wears always starting the bidding too high. Rene Nezoda tries to cheat by violating rules regarding pre-auction locker inspections. Wears is not surrounded by testosterone but subsumed by it, circulating in tandem with the cash money. Instead of “having none of it” there is nothing Wears can do about it.

Wears’ addition to the show is a cynical “empowerment” ploy by the producers. Her real status is as a woman who only seems to hold power; the men can and will put her in an inferior position by the end of the auction. This becomes more pronounced comparing episodes when regular auctioneers Dan and Laura Dotson run the proceedings. One of the legendary moments in Storage Wars history occurred when Dan Dotson physically assaulted Hester on-camera after Dotson admitted missing a bid by Paladin. Hester kept pointing out his mistake, thereby challenging not only Dotson’s competency but his authority and, above all, his masculinity. The modus operandi of Storage Wars is that men push people around verbally and physically, with women bearing the full consequences. The gender problematic lies in the status of Brandi and Jerrod: she wears the proverbial “pants in the family” (i.e., “the man”) which emasculates Jerrod at the auctions (i.e., “the woman”). In short, on Storage Wars it’s always-already a “man’s world.” 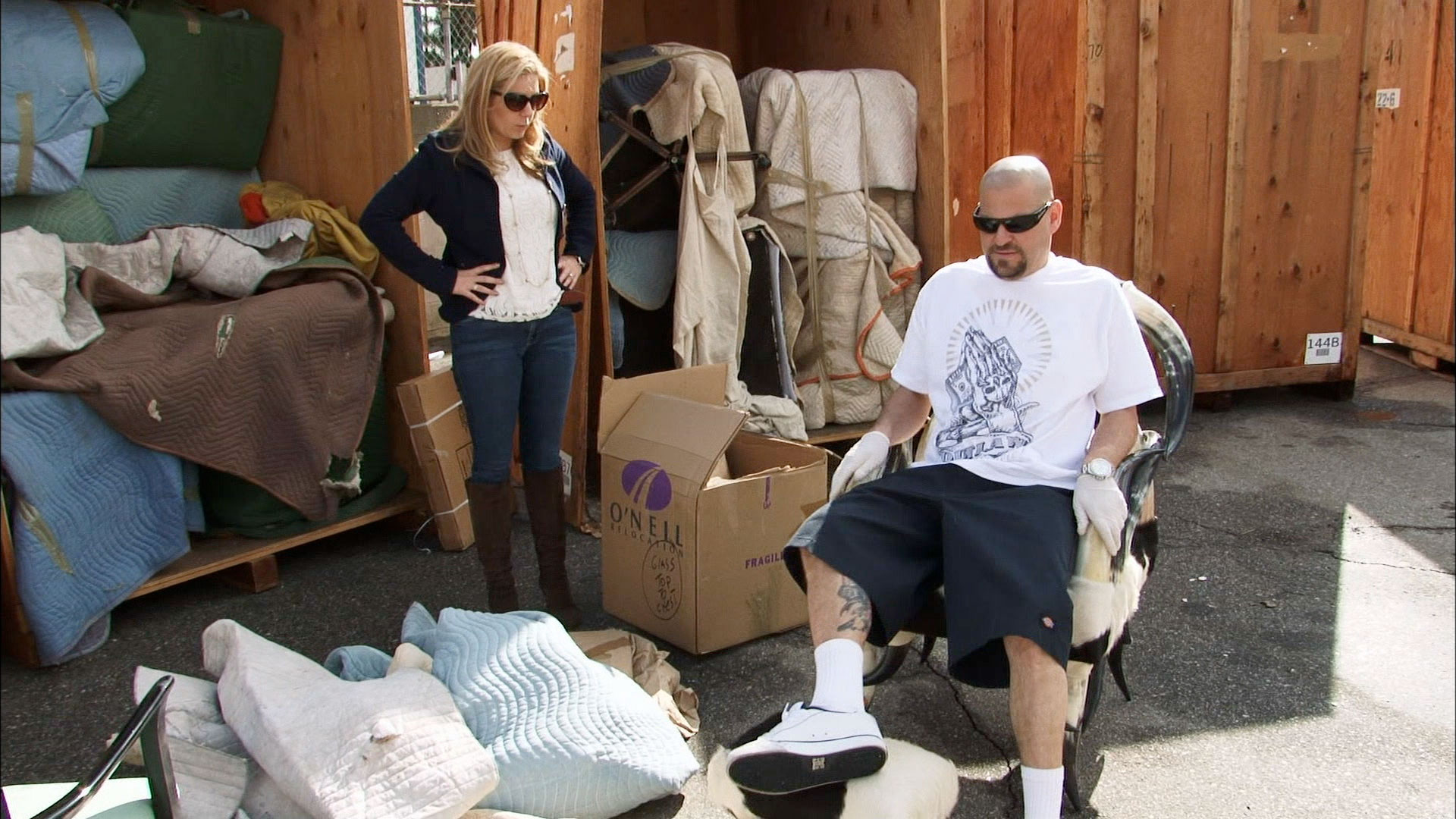 Figure 3: Down in the Dumps: Brandi typically displeased with a Jerrod purchase

Whether or not the Harvey Weinstein scandal (to which we can add Roger Ailes, Bill O’Reilly, Brett Ratner, Kevin Spacey, Judge Roy Moore, and Louis C.K.) actually forces changes regarding sexism and the workplace on television is a matter of speculation. However, when the head of A+E Networks Nancy Dubuc points out that “this kind of behavior exists day in and day out [and] it shouldn’t take people pushed to the extremes to get people’s attention,” she may well be advised to watch a recent episode of Storage Wars, one of her network’s signature programs.

Doyle Greene is an independent scholar who has written several articles and books on film, TV, and popular music with an emphasis on ideological critique of American popular culture. He also serves on the editorial board of Film Criticism.