The horror film has evoked emotional reactions from audiences since its inception. The genre taps into humanity’s innermost fears and projects them onto both large and small screens. From the illogical fear of monsters like Dracula (Tod Browning, 1931) to loosely based-on-fact experiences like Texas Chainsaw Massacre (Tobe Hopper, 1974), regardless if the film is scary or not, audiences continue to view them. Blair Witch (Adam Wingard, 2016), taps into a fear that audiences are unanimously afraid of: home invasion. The sequel to The Blair Witch Project (Eduardo Sanchez and Daniel Myrick, 1999) is an excellent entry in an emerging sub-genre: home invasion horror.

While the exact origin of the subgenre is up for debate, it can be argued that it began, in terms of popular culture, with “The Babysitter” urban legend. A venerable babysitter is terrorized by an unknown man through a series of telephone calls, and is later revealed to be hiding inside the house. The fear of the home, a sacred space, broken into eradicates the illusion of safety. Along with “The Babysitter,” numerous thrillers and horror films use this device to stimulate fear. When the home is invaded, the homeowner is the only line of defense. Intrusion, invader attack and the victim’s attempt at defense are the building blocks of the sub-genre.

The home is meant to give a sense of calm from the harsh realities of the outside. When the security is breached, there is nowhere safe. The invasion of the home is a worst nightmare scenario of every homeowner, regardless if the attack is premeditated or completely random. In the Blair Witch and two previous efforts—You’re Next (2013) and The Guest (2014)—Wingard submits the characters to a home invasion, and details how they react and defend themselves from the intruder. 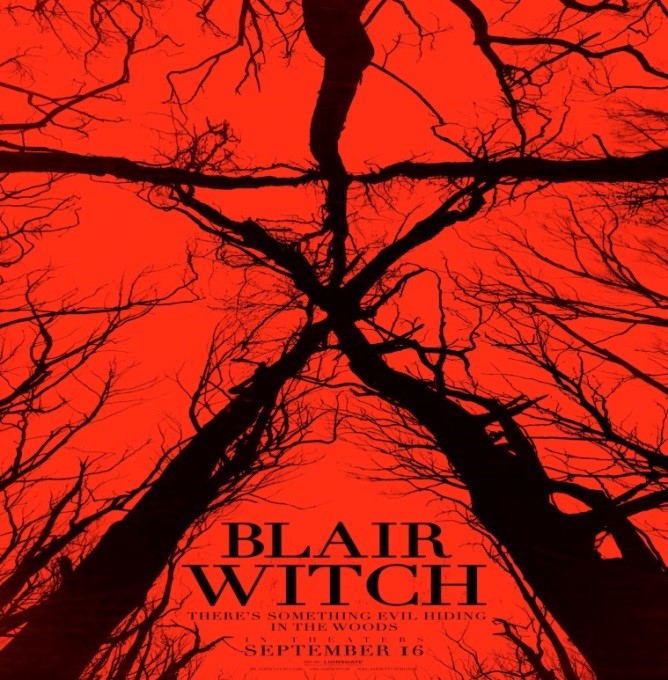 Figure 1: Promotional poster for the film.

Wingard borrows heavily from John Carpenter and Alfred Hitchcock in his previous films. The Carpenter technique Wingard utilizes is keeping characters in a restricted space all the while being attacked by an outside intruder. This is evident in Carpenter’s Assault on Precinct 13 (1976) and The Thing (1982). Assault on Precinct 13 concerns police officers trapped in their station fighting off a gang attack, while The Thing details researchers trapped in an Antarctic compound fighting an alien intruder. These restricted spaces show up in You’re Next, where a group becomes trapped in a house defending themselves from a team of masked intruders.

The Hitchcock influence comes in the form of hidden secrets, things that aren’t as they appear to be. Hitchcock’s Shadow of a Doubt (1943) and Psycho (1960) use both characters and locations that aren’t as they seem. Shadow of a Doubt concerns an uncle who visits relatives after many years. They think he is amazing, but he carries a horrible secret. In Psycho, Marion Crane arrives at what appears to be a roadside motel, only to discover its horrifying secret. Like these two films, in The Guest, a mysterious soldier show up at the house of his deceased comrade’s family. He gives the appearance of being amazing, but like Uncle Charlie, he too carries a hidden secret.

With Blair Witch, Wingard uses the established handheld, documentary-like technique found in The Blair Witch Project, and incorporates the home invasion horror conventions into it. He additionally merges both his Carpenter and Hitchcock influence by using the woods as both a restricted space and a location with hidden secrets.

The Blair Witch Project concerns a group of students who went missing in the woods in search of the mysterious Blair Witch. The film is presented as a lost tape of the vanished crew, and we as viewers watch how they may have disappeared. Blair Witch abandons the found footage conventions, which creates the illusion that you’re watching something real, but retains the documentary feel as the characters of this sequel are making a documentary to discover what happened to the characters in the previous film.

The sequel is set seventeen years after the events of the original. James Donahue (James Allen McCure) goes with a group of friends to find his sister, Heather (a character from the original film) whom he believes is still alive after believing he stumbled upon an image of her in a video. His friends collaborate with local folklore enthusiasts on the legend of the Blair Witch, and venture into the woods. Once the sun sets, strange and unsettling occurrences plague the new crew.

As the new crew enter the woods in Burkittsville, Maryland, they find themselves in the domain of the Blair Witch, its home. Wingard applies his home invasion horror aesthetic to this already established cinematic universe by turning the woods into a part of the home of the witch. The young people are the intruders in this situation, and the witch uses supernatural abilities to defend its home. As the film progresses, James and one other possible survivor find a house where he is convinced his sister is located. They both break into the house, and encounter an array of supernatural home defenses inside this decayed dwelling. 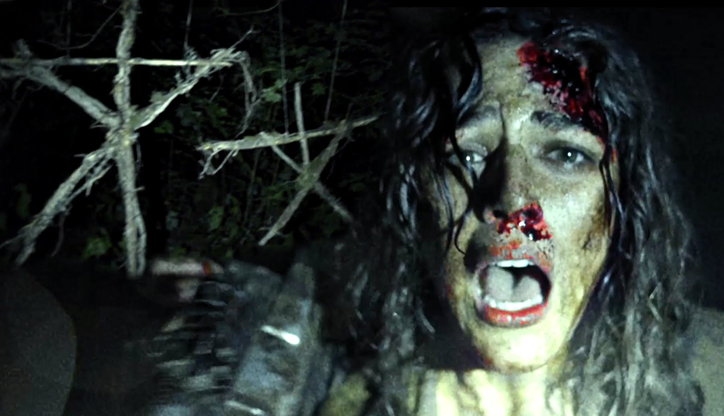 Figure 2: A character struggles to survive in the woods.

Throughout the film, their quest to find the missing sister continues to develop, but unfortunately, not the attachment to the characters. In Wingard’s previous films, and his referencing to Carpenter and Hitchcock, the characters develop levels of likability and sympathy that leads the audience to cheer throughout the course of the story. Blair Witch does not establish a strong enough level of sympathy for its characters. They enter the isolated woods, and make a mess of it: setting up camp, collecting wood and ignore the ominous early warnings made by the witch. When they ignore these signs (characters suddenly disappear, strange wooden figurines emerge around the campsite), the witch has no choice but to take more extreme measures to get these campers out of its home.

The film concludes with all the young people getting killed by the witch. It breaks the convention that there must be at least one lone survivor by the story’s conclusion. However, by looking at Blair Witch through the eyes of the unseen witch, the witch is the survivor at the film’s end. James and his crew are the monsters, the invaders of the witch’s home. The witch eliminated a possible threat, and will continue its isolated existence in the woods, at least until the next group of explorers arrive.

While it’s still too early to tell if Blair Witch will have the same impact in the Horror community as You’re Next and The Guest, it accomplishes what the home invasion sub-genre sets out to do: it disrupts the domestic sense of placidity, has a victim fight back and returns to a calm, albeit skewed, feeling of normalcy.