Dystopian literature has entertained and educated readers by peering into far-off futures that reflect the present. Aldous Huxley’s Brave New World (1932) and George Orwell’s 1984 (1949) present dystopias wherein denizens are controlled with a totalitarian grip, whether it is the heavy surveillance of Big Brother or the genetic modification of Ford followers. Greek director Yorgos Lanthimos’ English language debut, The Lobster (2015), takes the concept of the dystopian novel, and molds it into an unconventional love story.

The world of The Lobster bears a strong resemblance to ours, except for the heightened necessity for companionship. In this society, everyone must have a partner; single life is seen as unnatural, disgusting and downright criminal. All citizens must conform to this societal mandate. There is no room for misfits: as the novels of Huxley and Orwell demonstrate, the consequences of those who dare to be different are brutal. Colin Farrell’s David serves as our film’s Winston Smith and Savage, a misfit character who shifts the natural order of things. 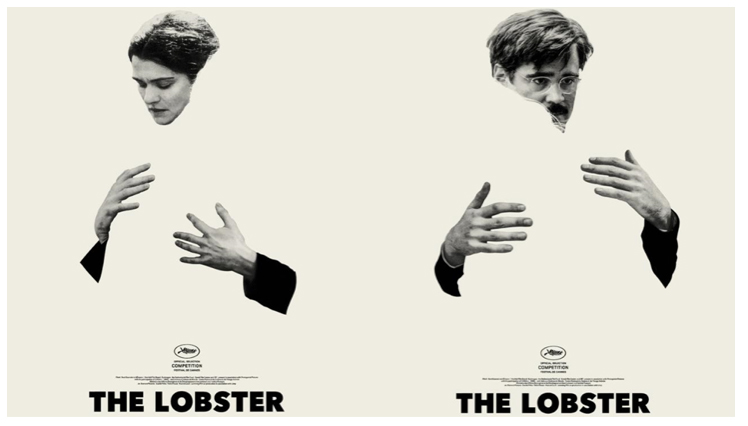 Figure 1: Promotional poster for the film. The humanity of the main characters is slowly evaporating.

David is newly single, and as such, is required to check into the Hotel. Each guest has 45 days to meet and fall in love with someone. If there is no success, the guest will be transformed to an animal of their choosing, and released into the wild. David selects a lobster for his animal, because lobsters live 100 years and he loves the beach. He does not seem to mind the risk of ending up on a dinner plate.

The Hotel has the exterior of a building from the generic British countryside. It appears cut off from major metropolitan areas, and is governed by its own dogma of law and order. Recreational activities include propaganda sketches in which the staff acts out scenarios, emphasizing the benefits of companionship and evils of single life. The theatrical role-playing ranges from the fear of choking, sexual assault while walking alone at night, and the hunting of Loners. The Loners are guests who have escaped from the Hotel to the wilderness. If you kill one, your days are extended to give more time to find a partner.

As a character imported from the worlds of Huxley and Orwell, David is a piece who does not fit in this world’s puzzle. When he checks in, he brings a dog. The dog is his older brother; no other guest brought sibling pets with them. During the application process, guests are asked if they are straight or gay. David can’t decide: he had a same-sex encounter during college, and requests a bisexual partner. His request is denied: the rules demand that a guest must be gay or straight. David shows the audience from the outset that he will not fit properly in the Hotel’s system.

Outside of the cities in Brave New World lives a sub-culture known as the Savages. The Savages practice live birth (the antithesis of the genetic engineering favored by the Ford society) and favor religion over science. The Fordians have all but abandoned any thinking that their government does not select for them. The Hotel is the Ford society in The Lobster: outside of it is the Woods. In the Woods live the Loners, who allow single life without the pressure of companionship. Unfortunately, all members must remain platonic: no sex, flirting or suggestive touching is allowed. If caught, the penalty is dire. David joins the inhabitants of the Woods after escaping from the Hotel. 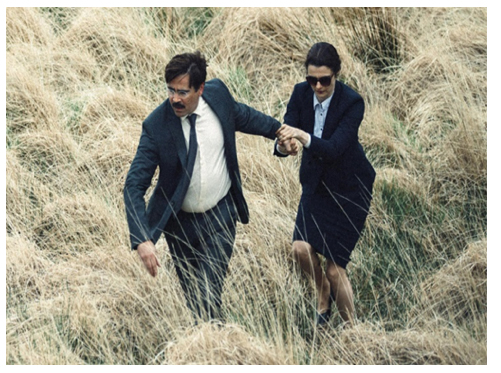 Figure 2: Our heroes on the run from both the Hotel and the Woods.

Unlike its literary counterparts with a hero overthrowing the status quo, The Lobster is instead focused on the search for love. For many characters, companionship results from sharing similar characteristics: being prone to nosebleeds, possessing coldhearted manners, or in the case of David, nearsightedness. A potential love interest must be nearsighted, according to David’s society.

David proceeds to fall in love with one of the denizens of the Woods. But, it quickly becomes clear that David has no place in either the Hotel or the Woods. Outside the Hotel and the Woods is the City. David and his new love must infiltrate the City and pretend they belong there.

Lanthimos effectively applies the dystopian techniques of science-fiction to the quirky universe of The Lobster. His unlikely muse is Bernard Hermann. Hermann is renowned not only for composing the score to Citizen Kane (Orson Welles, 1941), but also those of the films of Alfred Hitchcock (1960’s Psycho and 1959’s North by Northwest). Hermann’s heightened string instrumental sequences accompany Hitchcock’s visual moments of tension, as in the famous shower scene from Psycho. Such music also shows up throughout The Lobster during moments of high drama. The Hermannesque score serves not only as homage, but it also transports the audience to another world. Lanthimos also cheekily replicates Hitchcock’s use of cameos. However, those in The Lobster are not of the director, but animals. In the Woods, the audience is treated to the fleeting sight of animals that do not belong in the British countryside, such as camels or penguins.

While The Lobster lacks the commercial appeal of a Marvel Studio property, Lanthimos’ new film offers audiences an opportunity to debate the merits of companionship: Is togetherness worth the trouble? Is being alone such a bad thing? In doing so, the film gives audiences a unique spin on the dystopian science-fiction story, and possibly creates a new sub-genre. For all of those Davids in the audience, it invents dystopian love stories, filled with bursts of comedy.