Perhaps due to its semantic elasticity or academic abuses, the concept of the figure has developed into almost a quotidian and confusing term in film and visual studies. Historical concreteness—in Erich Auerbach’s definition of the concept in “Figura”—is substituted with corporeal sensations and images, abandoning the term’s original eschatological significance.[1] The fulfillment of a future event is effortlessly subsumed under the flag of becoming. Without a doubt, Gilles Deleuze, or more accurately “Deleuzianism,” is the culprit. That said, there is still a possibility to rescue and redeem this concept from the academic pandemonium while keeping all the various denotations and connotations in mind, if mostly in the background. First and foremost, figure entails a movement towards figuration—a trace that evinces its own mechanism of production in action. It is a transitioning that is fueled by either the inner workings of media or by the acumen of critics who have their eye on the complicit relationship between word and image, message and channel, ideology and distanciation.[2]

Situated at the intersection of form and content, essentially, figure adumbrates the dynamic between the visible interstices of the apparatus of vision, which might lead us to delve into the specificity of every visual medium. Take a banal Hollywood cyber-horror film, Unfriended (2014), as example. The plot recycles most of its materials from the Japanese horror film classic Ring (1998). A girl who was bullied by her "best friends" on the internet commits suicide. She comes back for revenge in the form of an electronic phantom. However, the deployment of the film’s suspense effects (or spectral aggression of our unseen but ubiquitous protagonist) no longer depends upon the knowledge gap between the characters and the audience, as in the traditional Hitchcockian model. Instead, the disjuncture is figured in the micro-intervals of the picturing process and the algorithmic computation. The microscopic burst of tension comes from each pixel recalculated and reformulated－incrementally aggregated－as deformations of the pictorial entities on screen. 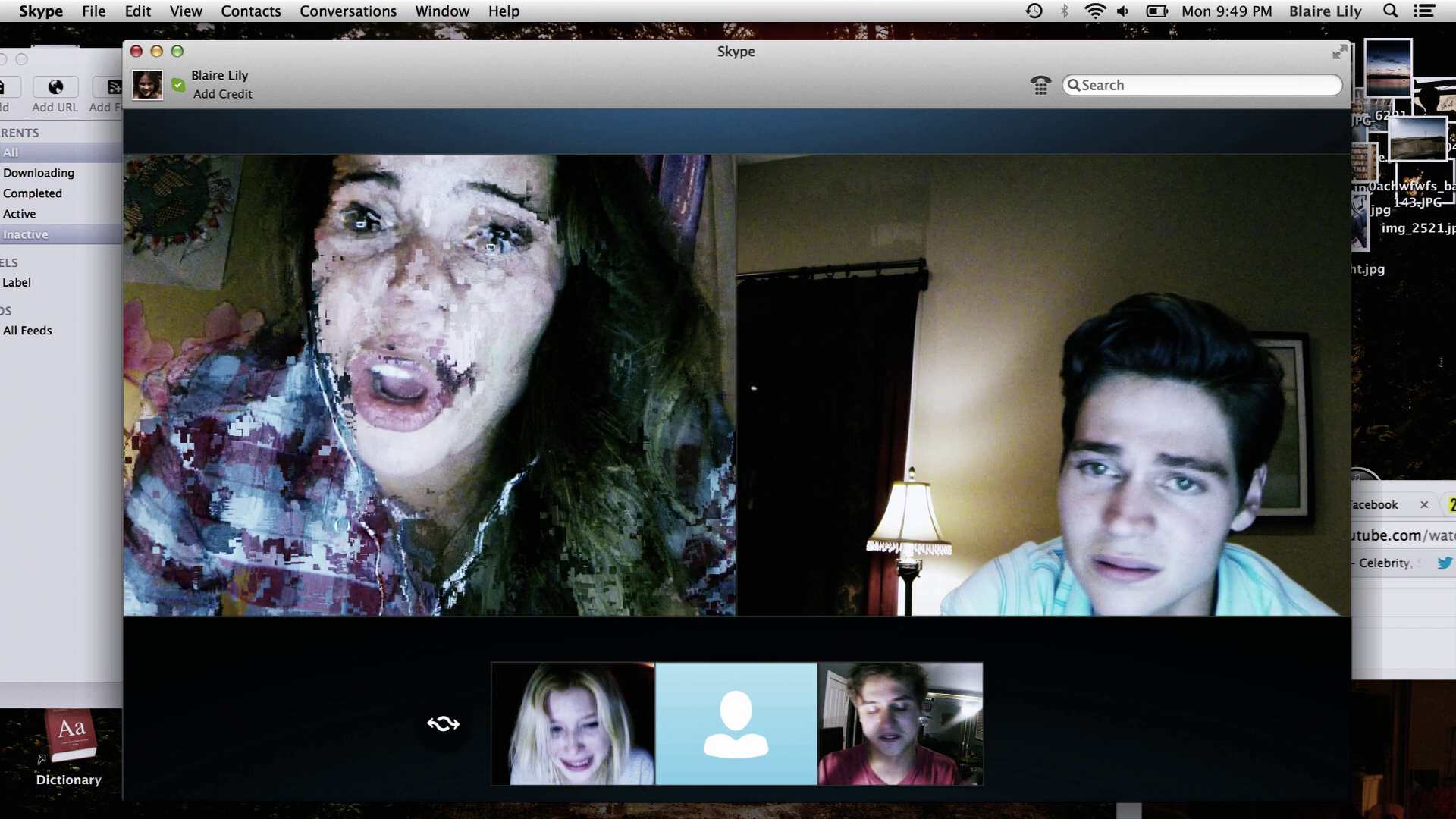 What is this if not the form of the affect (the vectoral momentum of suspense in digital figuration) that Eugenie Brinkema forcefully argues in The Forms of the Affects (2014)? We are no longer waiting for the inevitable to happen in the supposed "film world;" we are relocated in the thick mix of affective transformation in the on-screen image. Every disfigured face in Unfriended is an instance of the digital materialization of the grudging ghost on a medial level. Every pixel is a unit of affect that, when multiplied and composited, reveals the hidden infrastructure of the cinematic apparatus to such an extent that even the Universal logo at the beginning of the film cannot help but be infected by pixilation. 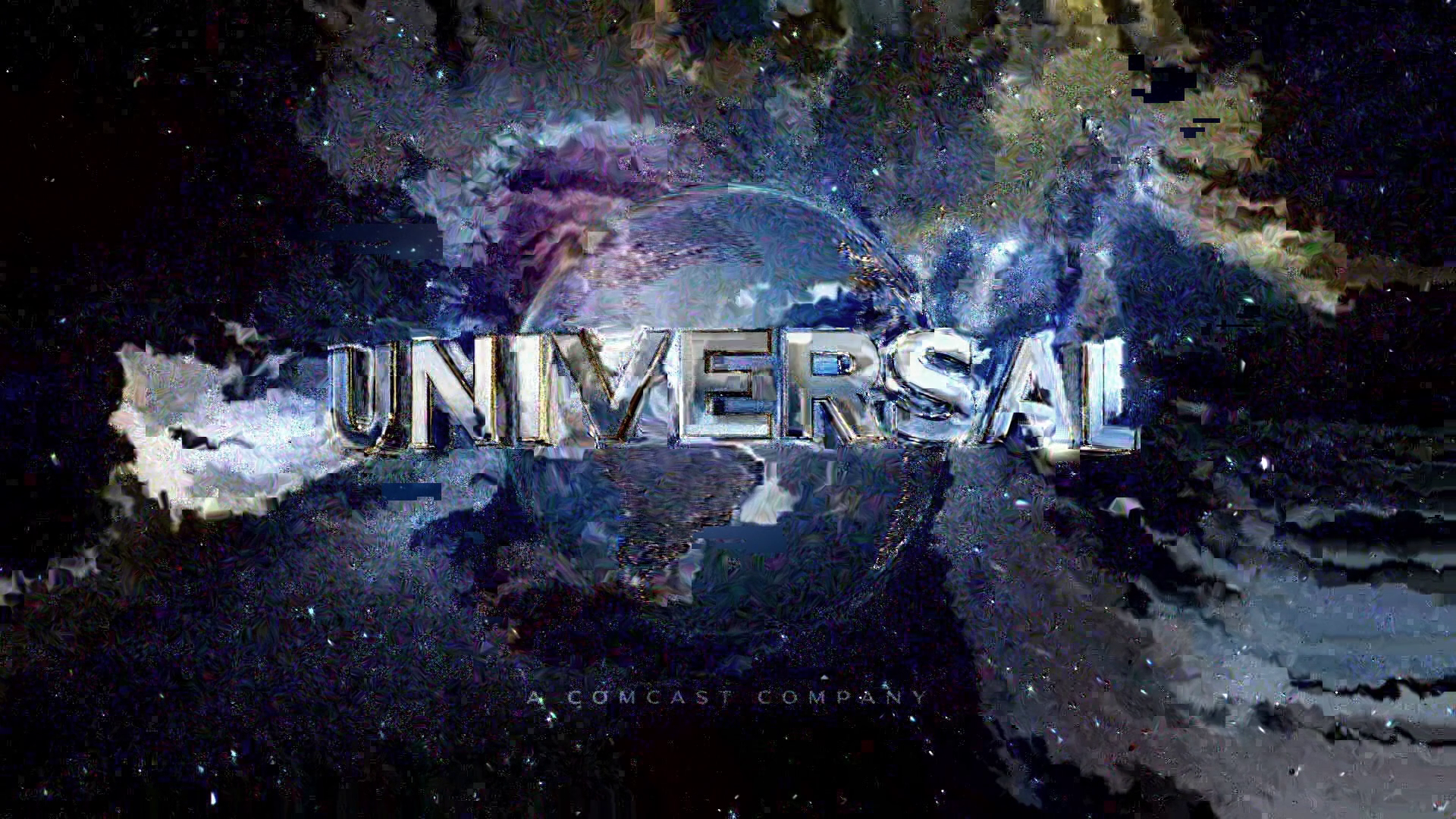 Fig. 2: Pixilation of the Universal logo at the beginning of Unfriended.

Brinkema's project stresses the genealogical survey of affects in continental philosophy and psychoanalysis, whereas, in invoking the concept of figure, I wish to excavate its polysemic valences so as to fully exploit its potential in understanding the perplexing but exhilarating medial situation in which we find ourselves. This potential emerges most emphatically when we use figure as a verb, seeing it as a transformative function that reveals the process of mediation. Garrett Stewart, in discussing the photographicity of cinema, argues for this definition most forcefully: “In this sense cinema only maximizes its modernist contribution to the history of vision when it vexes, by strange flexions, its own filmic substrate—and not so much, via formalist modernism, in order to bare the device as, more transactively, to figure the unknowable depths of perception beneath the surface of the seen.”[3] Figures can be an interpretive structure (Erich Auerbach via Hayden White), libidinal events (Jean-Francois Lyotard), formal and corporeal subversions (Gilles Deleuze), semiotic short-circuits (Dudley Andrew), and units of cinematic economies (Nicole Brenez). Nevertheless, I want to propose that figures, at their most potent and pointed depth, are the channel characteristics of a medium, unveiling our positionality and most of the time cutting into the usually imperceptible mediating processes, which, in our age, are mostly digital. No wonder D. N. Rodowick aptly names his seminal work Reading the Figural, or Philosophy after the New Media (2001). And certainly, this is why we still say “figuring out.” It might be colloquial, but this idiom involves using different discursive systems and media parameters to find such a threshold of meaning. Thus, I imagine, if we always keep the medial on our minds, if we look hard enough at the mode of transmission, we’ll always have figures to help us figure out the image, or, in other words, to energize film criticism in and of the twenty-first century.

Chang-Min Yu is a PhD student in the Film Studies program at the University of Iowa. His MA thesis focuses on the figuration of excessive body images in European modernist films, including La grand bouffe, Sweet Movie and Salò, as a response to the challenges of political modernism in the early 1970s. His current research interests lie in corporeal cinema, French cinema and figural studies.