For the modern laptop viewer, cinema, television, and for-Internet-distribution video—including social video—more and more converge into a single stream steadily downloading from the cloud. Of course, there continue to exist many classical cinephiles and TV lovers who above all are attached to their particular media platforms and habits, but the modern viewer is per definition a transmedia viewer, who navigates—rather than zaps—from Workers Leaving the Lumière Factory to ScanOps leaving the Googleplex, from baseball to Mad Men to CBC’s Doczone[1] to Drake’s Toronto and back to the Blue Jays—for epic nights in wired-in times—while in the background a P2P program is pirating the latest art-house releases. In such a single-stream, scattered-window landscape—a market place of attention too—what is the task of the film critic? Is there a task left for the film critic? 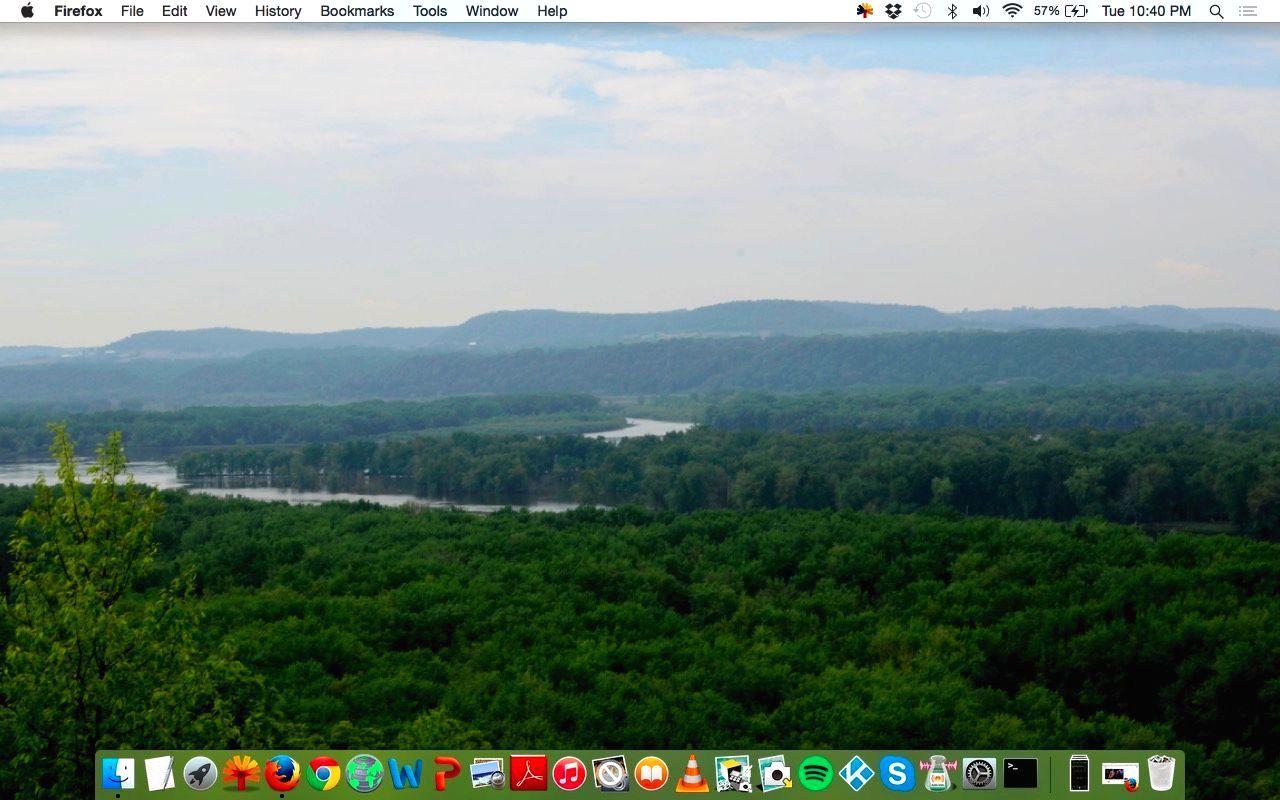 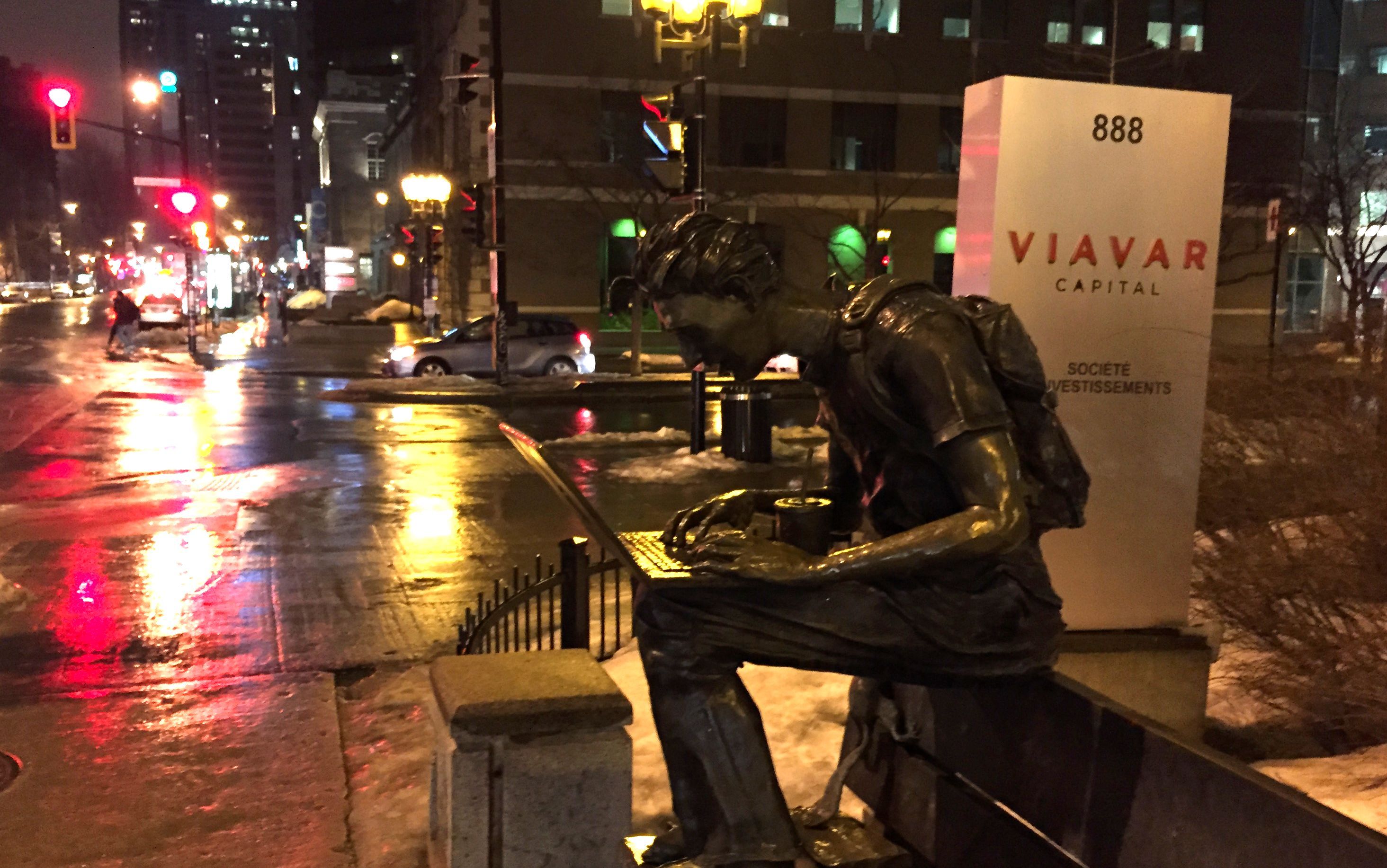 Let’s first look at critique in general. In a 1931 fragment titled “The Task of the Critic,” Walter Benjamin writes: “[I]nstead of giving his own opinion, the great critic enables others to form their opinions on the basis of his critical analysis.”[2] The critic is not a vendor of opinions. Nor is he or she a judge, even though the word “critique” derives from kritikē, which means “faculty of judgment.” The critic does not reach a verdict or speak in the name of a law, leaving him or her the space, and hence the task, to acknowledge that all judgment is per definition skewed, if not determined, by socioeconomic background, education, media consumption, etc. The critic is like[3] a good judge, though, in that s/he is as objective as possible in their weighing of text and context.

But can the critic stay open-minded when the market asks for specialized opinion? Not according to Georg Lukács, who in his 1955 essay, “The Writer and the Critic,” somewhat nostalgically observes that “both writers and critics have become narrow specialists.” Lukács mourns the disappearance of “the literary figures of the Renaissance, the Enlightenment, and of all periods preceding” the modern-capitalist era in which “the dynamic unity within the varied phenomena of life [disintegrated] into strictly circumscribed, disconnected ‘fields’.”[4] Lukács laments the rise of genre fetishism that leaves unacknowledged “the objective relationship at hand between art and reality, especially social reality,” a relationship Lukács further calls the start and goal for all “productive criticism,” whether literary or scholarly.[5]

Now, Lukács himself, and in particular the late Lukács, has been the subject of much critique, most significantly by Theodor Adorno, who did not buy the “objective” relationship between art and reality his colleague posited. Adorno accused Lukács of reducing political literature to social realism while defying the autonomy of the artwork. For these same reasons Adorno also did not share Lukács’s love of Balzac: for Lukács the model of the modern “writer-critic,” in Adorno’s eyes an author whose work “stands revealed as an imaginative reconstruction of the alienated world, i.e. of a reality no longer experienced by the individual subject.”[6]

Despite my own love of Balzac, I largely agree with Adorno’s preference for the early Lukács who theorized the literary novel as an epic of a world abandoned by God (that is to say, as a once new medium that expresses, and thereby somewhat redeems, the modern, alienated individual). Yet the late Lukács’s thesis that the true critic, regardless of their specialization, is always also a social critic who relates their work as objectively as possible to the totality of social relations is a point still well-taken (where I should specify that I follow Fredric Jameson’s reconceptualization of “totality” as the absent, immanent totality of “the new world system, the third stage of capitalism,” “the true ground of Being of our own time”).[7]

To return to the film critic: What is the specific task of the film critic who works at the moment cinema increasingly disappears into the semblance of a single transmedium? My rephrasing of the original question is already somewhat leading. The stream that fills our computer screens is also still very much a multimedia mix composed of audiovisual content produced in different contexts with all their own codes and histories. To film—and more generally, screen—critics, the task is to remain versed in those codes and keep narrating those (hi)stories, including the ones of the present, because cinema and TV are not “dead.” Film critics thus prevent the ontology and languages of cinema from really merging into the stream of forgetfulness. In doing so, they keep intelligible the subject’s inherently fragmented experience in the long twentieth century as it was redeemed by the film screen, as Siegfried Kracauer argued, “Athena’s polished shield” against reality’s petrifying gaze.[8] This endeavor to preserve and think through cinema demands ongoing discipline, and the institutionalization of that discipline into designated faculties and programs.

But let’s not fetishize cinema and be too nostalgic about the times the medium’s experience stood model for world- and self-viewing. As we know from the river Lethe that once ran through the Greek collective underworld, in modest sips amnesia is beneficial for the soul, as it creates the space for the present, which, to paraphrase Lukács, is the start and goal of all productive criticism. Film critics, or film scholars—because a humanities scholar is above all a critic—are in a unique position to think through the present. They posses, as stated, the analytical skills to stay “pensive spectators” (Laura Mulvey) in the age of AV overload. They know the history of earlier new media revolutions, allowing them to keep their heads cool and relate contemporary anxiety about attention to very similar discourses in the late 1890s (as does Jonathan Crary in Suspensions of Perception). And as long as film critics continue to reflect on their own everyday viewing practices while sailing from video to video, dodging pop-ups and steering around ads, they are front row to theorize the ongoing emergence of the scattered, increasingly posthuman human who lives almost but not quite in many places at once, for the better or the worse. However, in order to conceptualize this “dividual” (Gilles Deleuze) who lives in the cloud rather than the crowd and operates in networks rather than in collectives, film critics cannot live on an island. Instead, they need to navigate the transdisciplinary tides of the times, while simultaneously looking behind them and into the future, like a hydra.[9]

Niels Niessen is a Postdoctoral Fellow at the University of Toronto Cinema Studies Institute. He is working on two book projects: The French-Walloon Cinéma du Nord: A Postindustrial Fairy Tale and Everyday Life in the Internet Age.